Are you a developer? Do you often deal with text? Do you have a fairly good understanding of command-line interfaces and yet cannot for the life of you remember how one can possibly perform some of the most seemingly simple tasks such as decoding a URL or computing an MD5 hash from within Terminal?

If you answered yes to any of those questions, Boop might be for you. It’s a magical place to paste some plain text and run some basic text operations on it. Goodbye, unreadable XML! So long, HTML entities! Au revoir, undecipherable time-stamps!

Boop allows you to get those simple tasks done in a safe and welcoming environment, without having to paste your precious data in some random website as many of us did before

If you’re feeling adventurous, you can import you own scripts to extend the built-in capabilities. If you’re up for a challenge, Boop’s open source codebase is waiting for you to bring it to the next level! 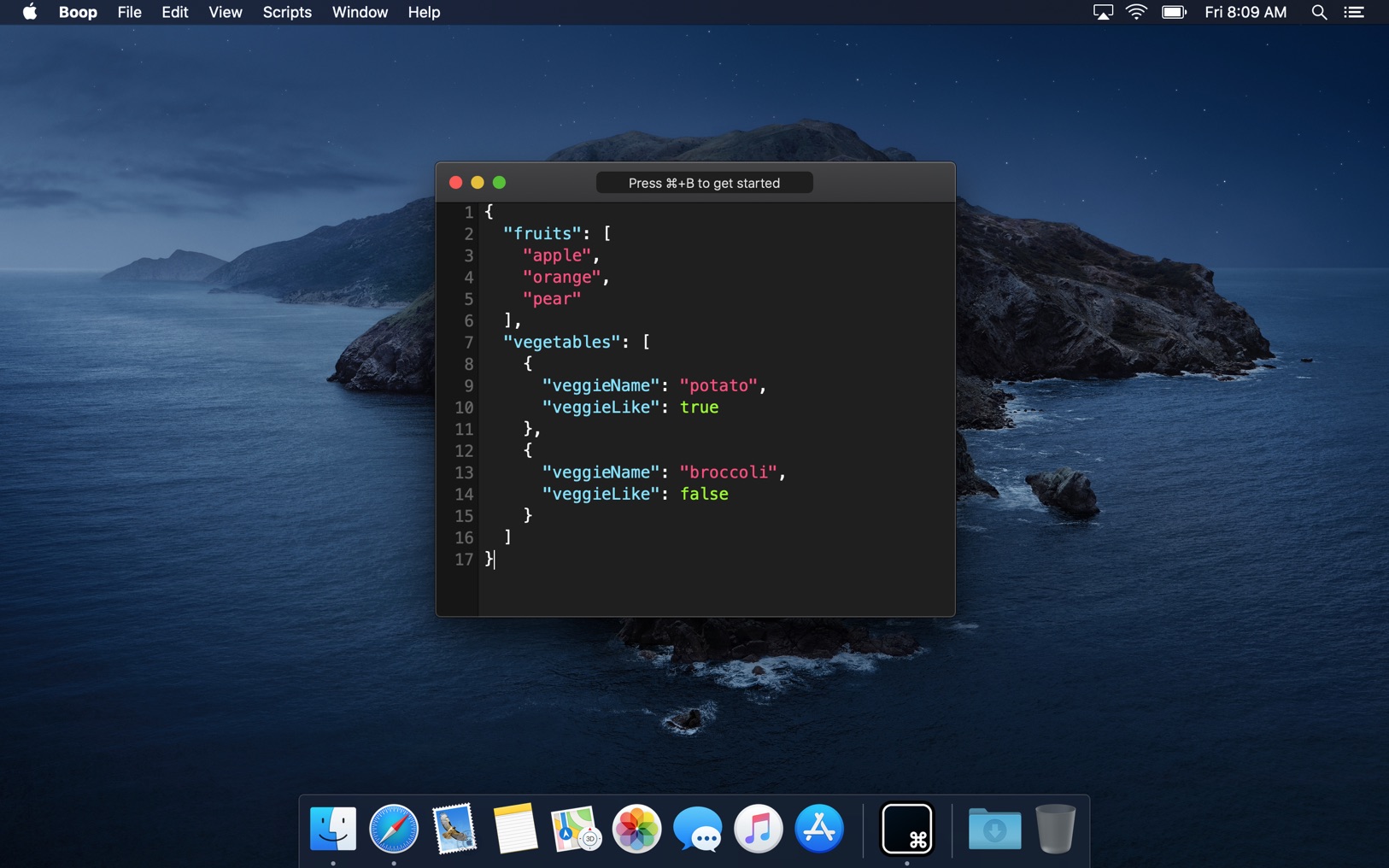