For 1-100 players! Your phones or tablets are your controllers! The team behind YOU DON’T KNOW JACK presents FIVE guffaw-inducing party games in one pack! Games include:

You’re gonna need more than one party for this.

Note: The games included in this pack are in English only. 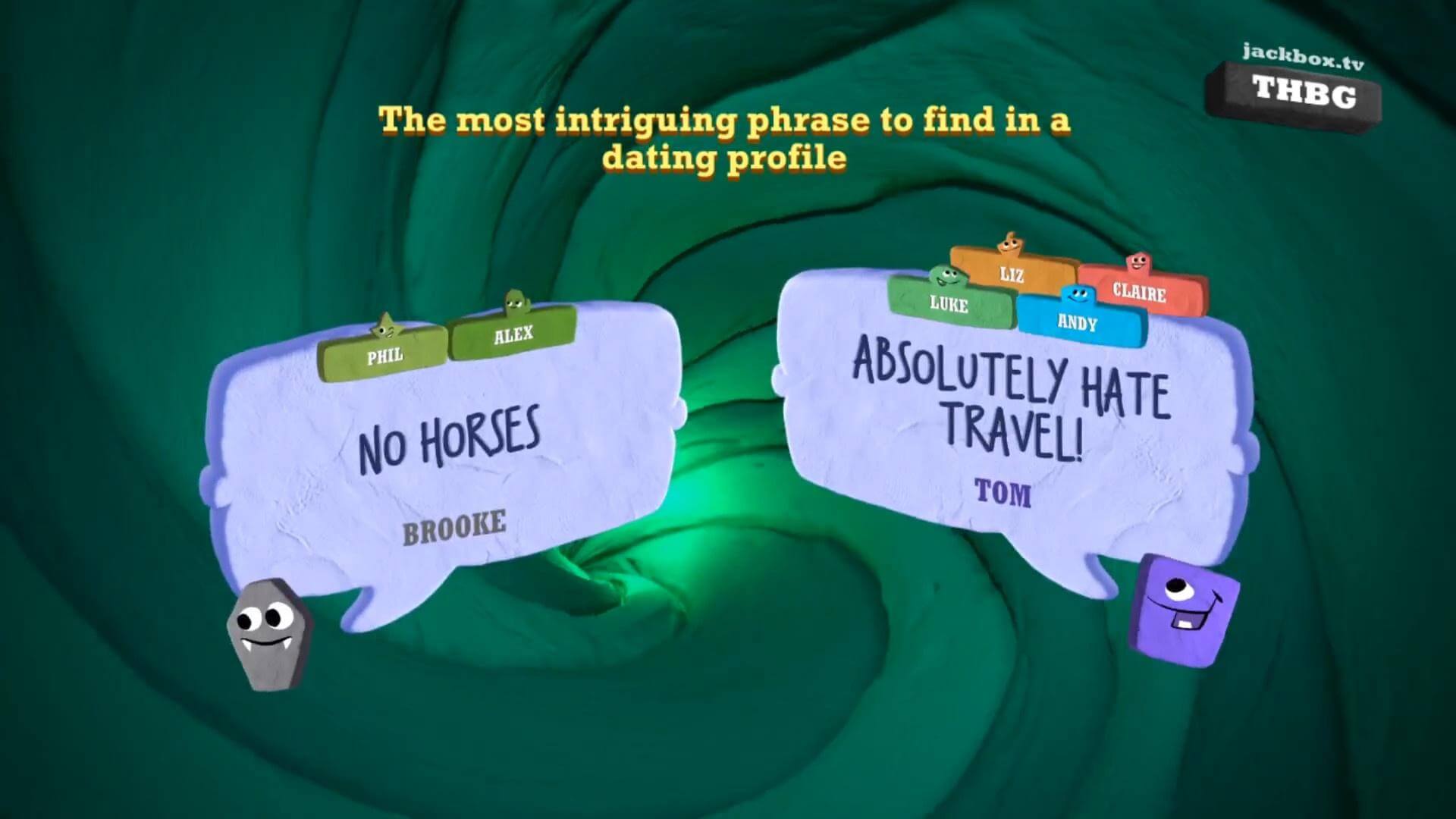