The third game in the SUPERHOT franchise – MIND CONTROL DELETE gives you more insight into the world of SUPERHOT, more story, more signature gameplay. Keep dancing the slow motion ballet of destruction for so much longer than ever before. 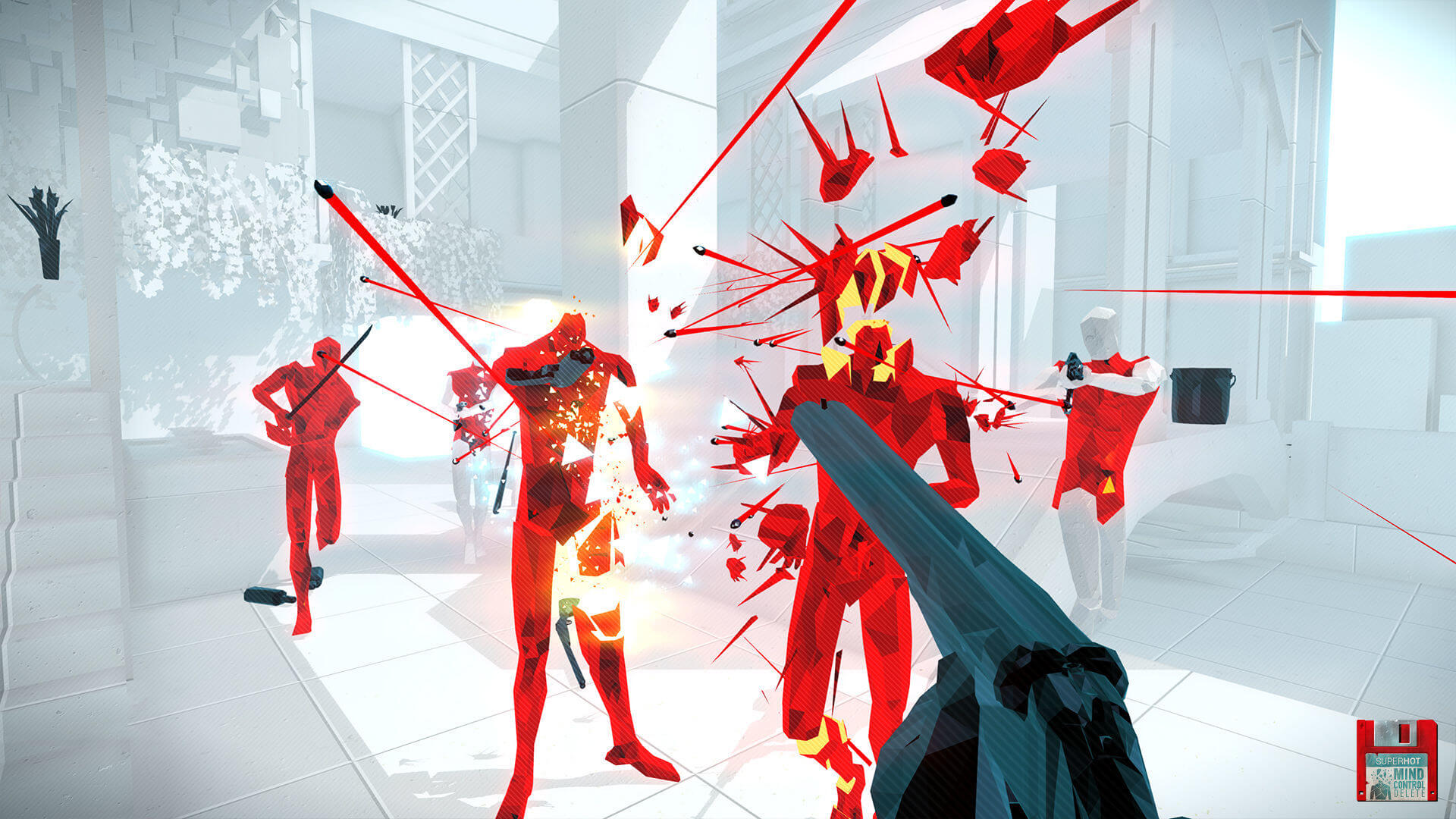