Pendragon is a turn-based strategy game, where every move you make drives the narrative, and every story twist opens new gameplay opportunities.

From the creators of the multi-award-winning 80 DAYS and Heaven’s Vault. 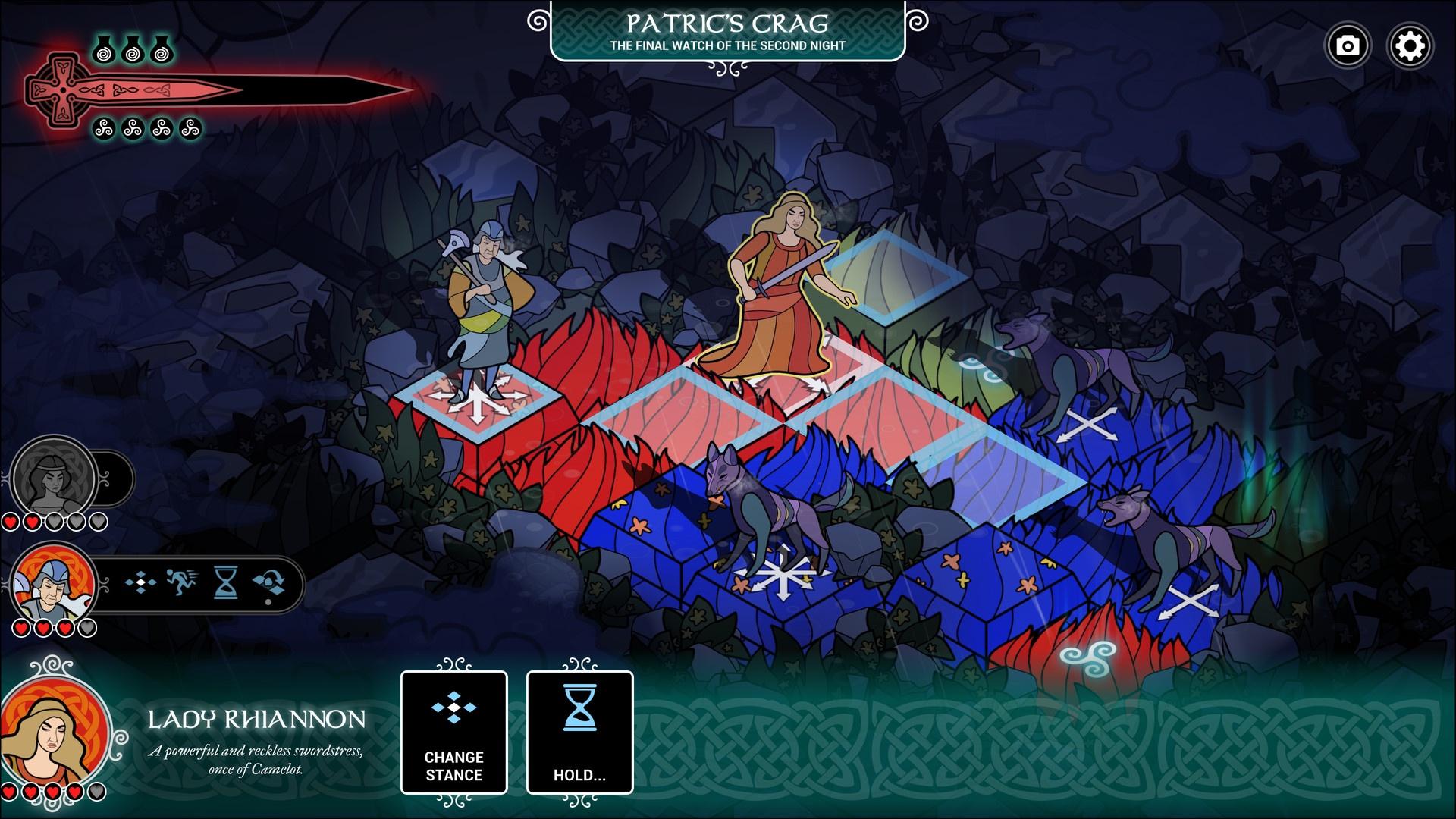