Order of Battle: World War II is a breath of fresh air for all strategy fans. It is a game that takes wargaming to a new level by upgrading every single game element and rebooting the genre for a new generation of players. Detailed terrain, rich animations and a slick interface, all within a traditional setting and with the elements that are familiar to experienced players – Order of Battle: World War II follows in the footsteps of all time classics, such as Panzer General.

With a selection of over 700 unique looking and behaving units, players can build and manage their army, fleet and air force throughout the campaigns set in the various theatres of operations during WW2. A unique system of specializations allows players to customize their forces with special units, bonuses and abilities that reflect the difference in strategies and mentality of the various factions. 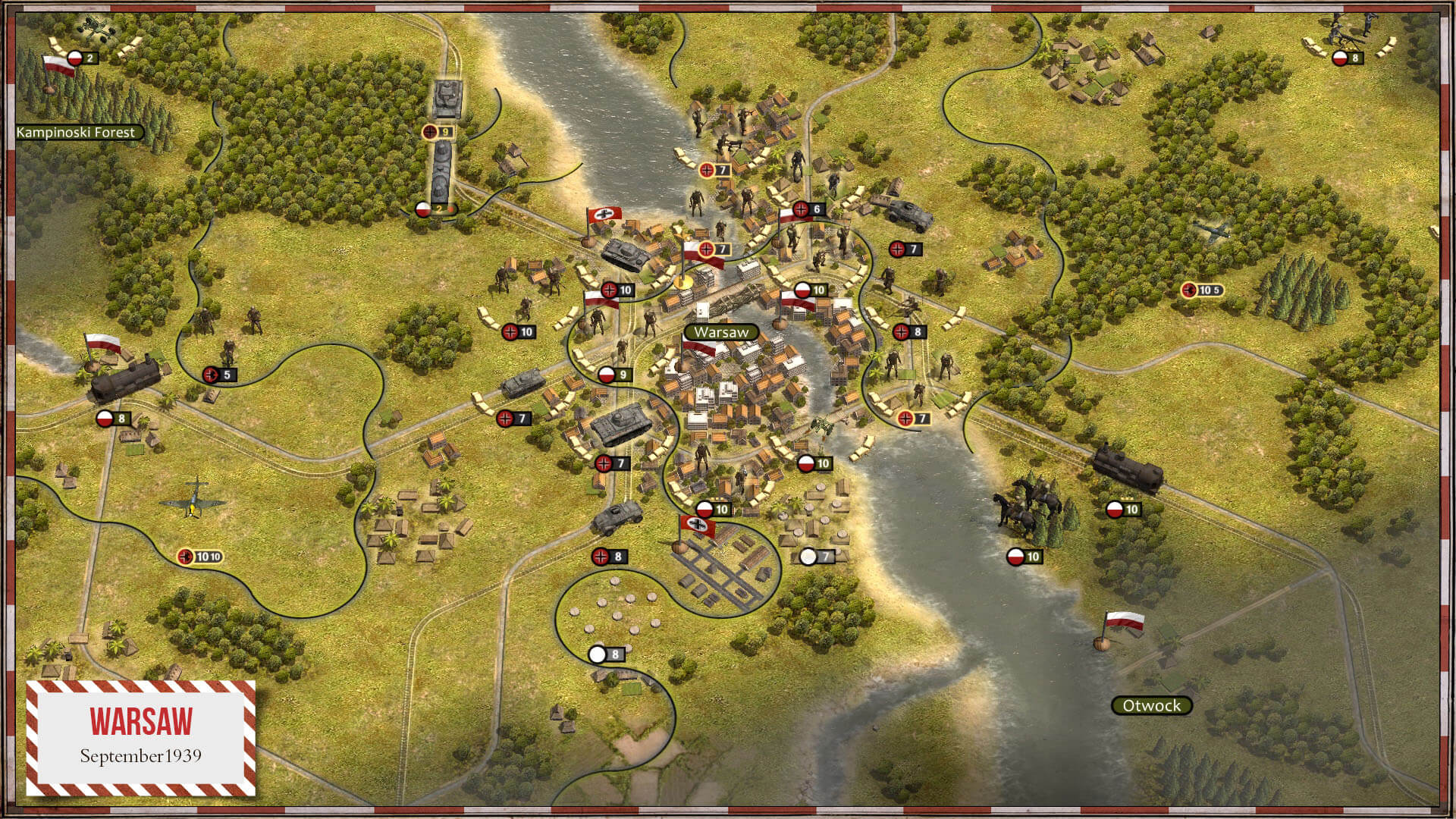