After years of tireless explorations, brave Vikings have discovered a new land filled with mystery, danger and riches: NORTHGARD.

The boldest Northmen have set sail to explore and conquer these new shores, bring fame to their Clan and write history through conquest, trading, or devotion to the Gods.

That is, if they can survive the dire Wolves and Undead Warriors roaming the land, befriend or defeat the giants, and survive the harshest winters ever witnessed in the North. 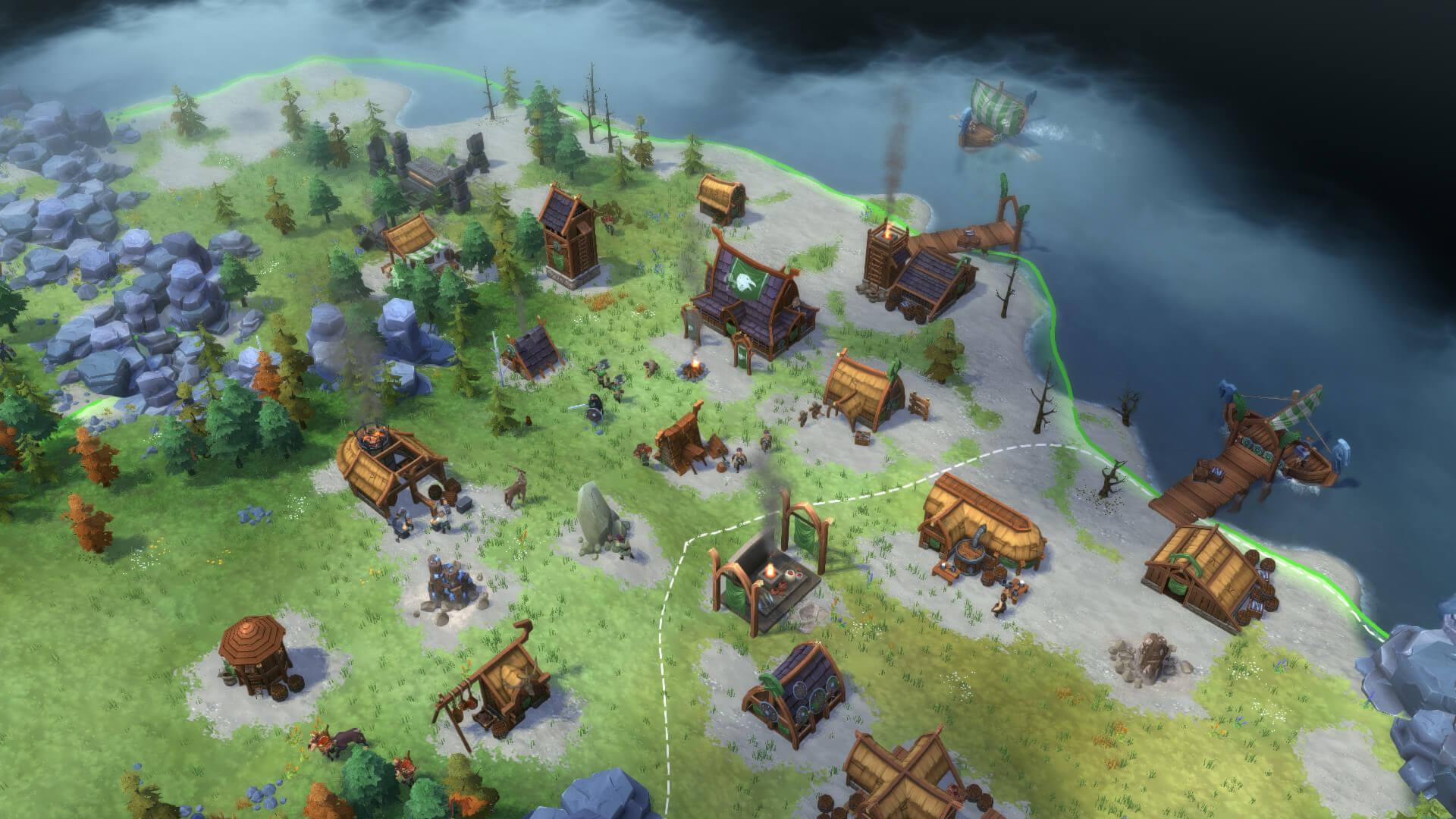