BUGS FIXED IN THIS UPDATE 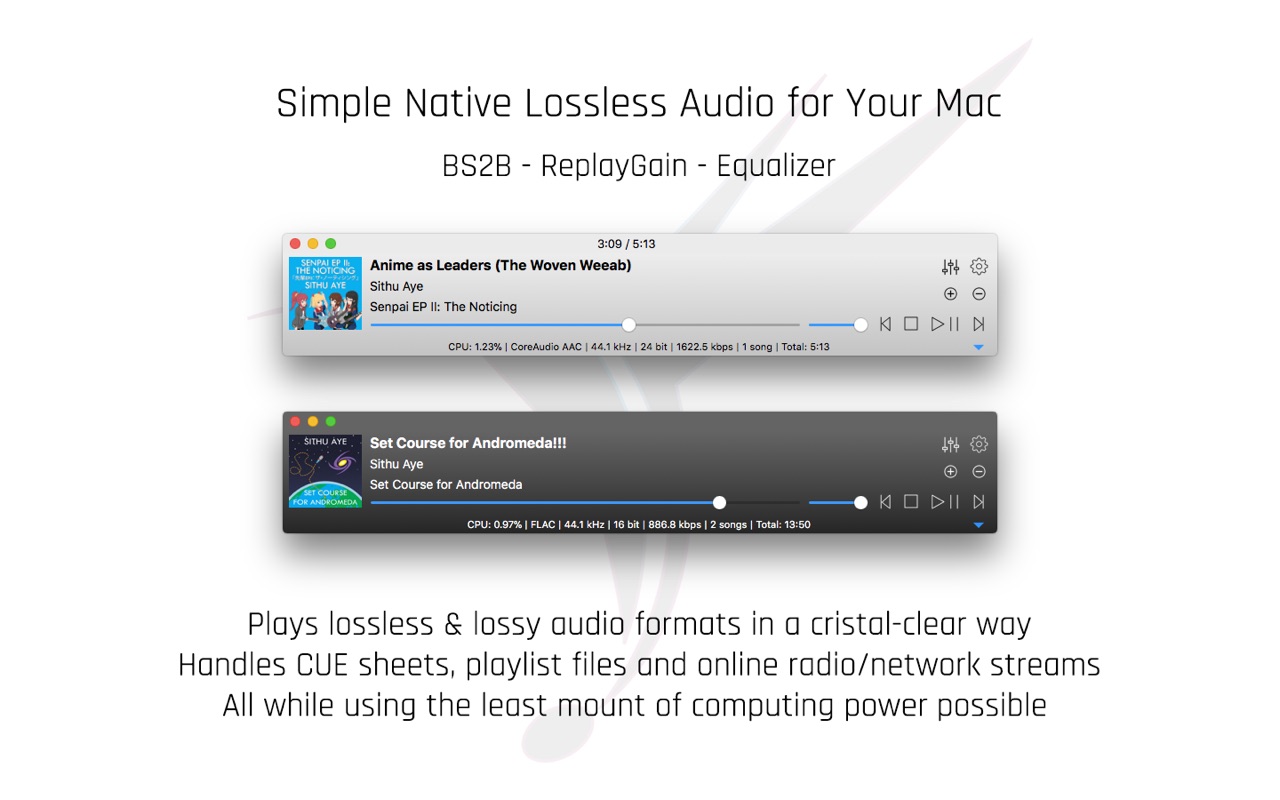