A Point&Click adventure using 360° vision technology in every scene.
A thrilling new adventure in the heart of Atlantis. Play the role of Ten, a descendent of Seth, the hero of the first Atlantis. The forces of light and dark have awoken and are preparing to fight. Ten carries within him the powers of light. His destiny is to fight his mortal twin. His quest leads him on a dangerous journey through Tibet, Ireland, China and Yucatan.

Note: This product is not compatible with macOS 10.15 Catalina. 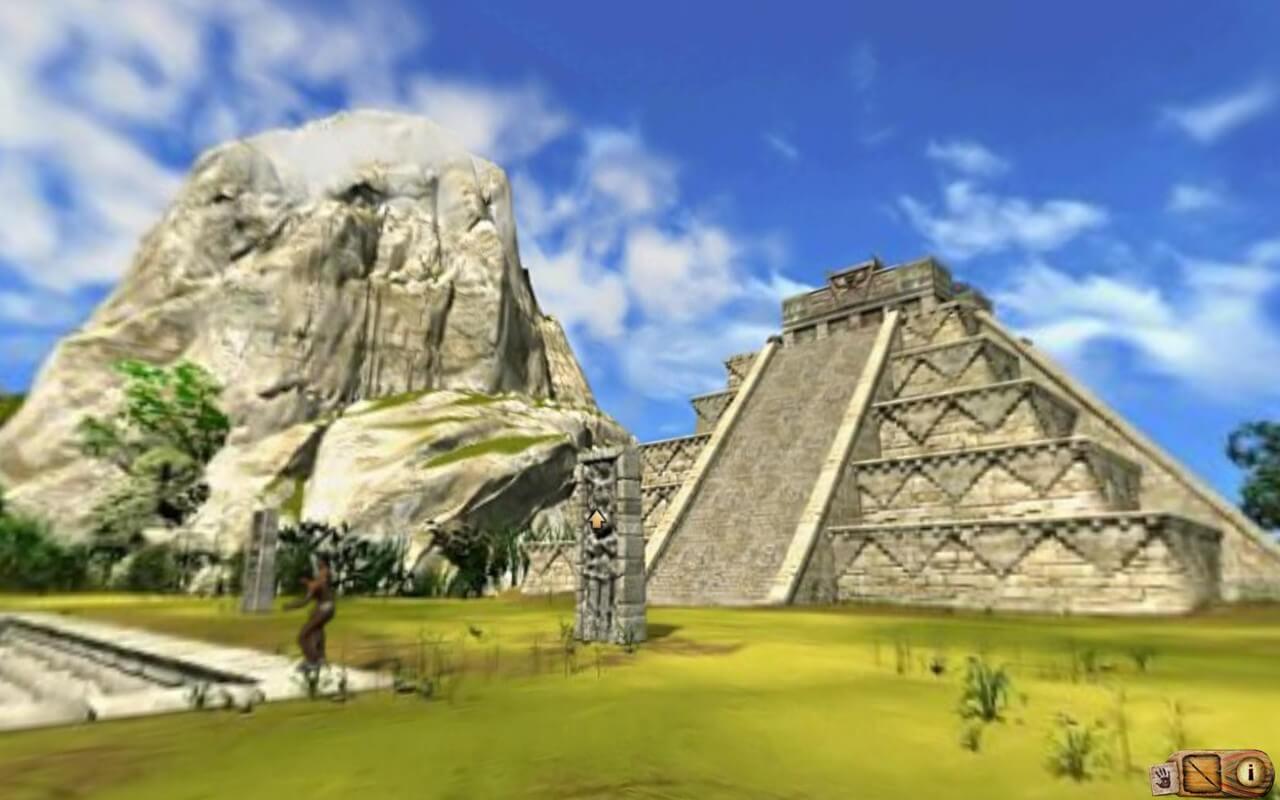