Waltr 2 helps you wirelessly drag-and-drop any music, ringtones, videos, PDF, and ePub files onto your iPhone, iPad, or iPod without iTunes. It is the second major version of Softorino’s critically-acclaimed original WALTR, which solved 2 huge problems for every iOS user: unsupported media-format transfer without installing any additional 3rd-party iOS apps, as well as iTunes sync elimination — allowing users to drag-and-drop files from any computer. WALTR 2 is here to add a few cherries on top. 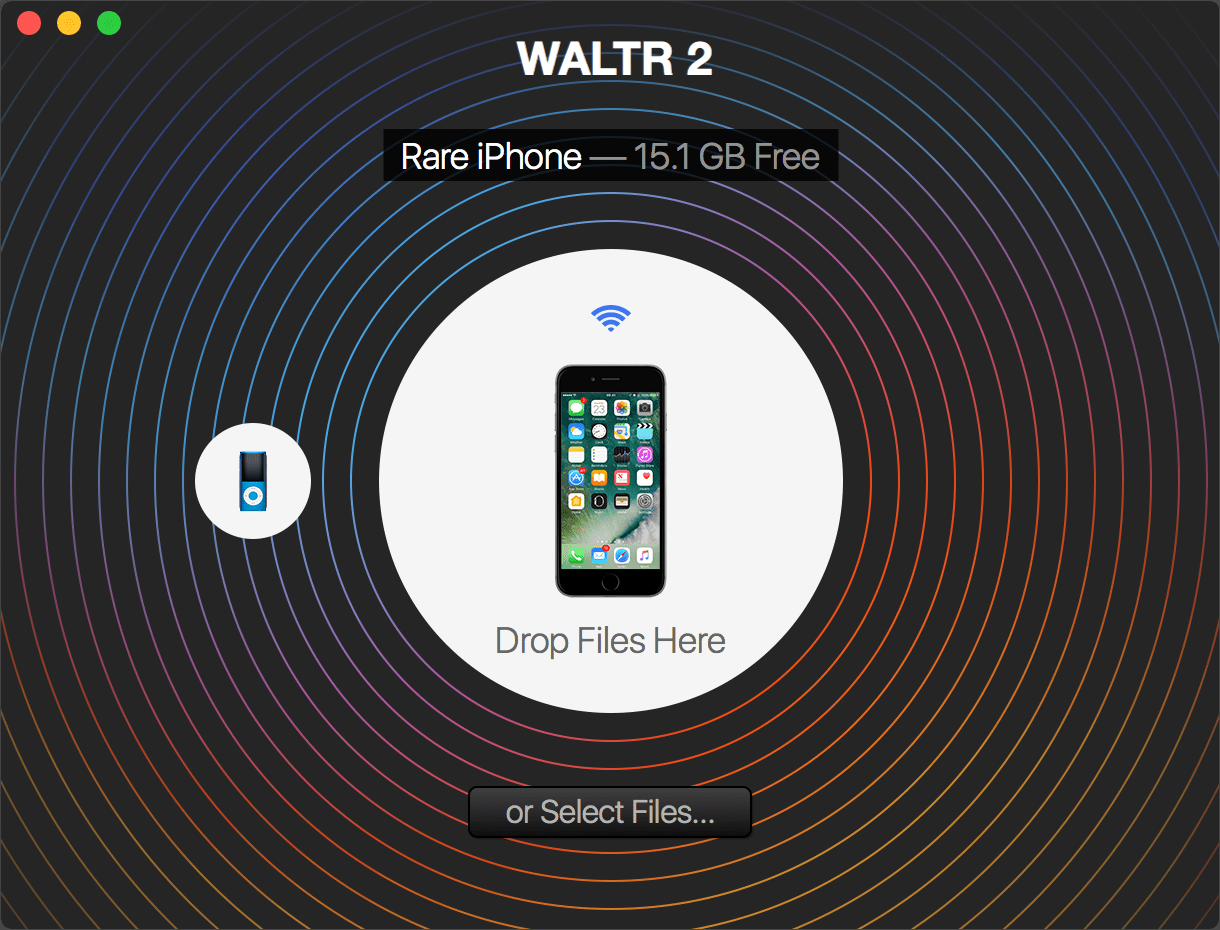