Secret Government is a grand strategy game about a secret society. Remaining unseen, they have been ruling mankind for hundreds of years. Your role will be not to just lead any particular country or region, but the Brotherhood: a centuries-old organization that works in the shadows and manipulates the entire world. Pull the strings of fate as you influence the present and future on a global scale, reconstructing the whole world to your liking. 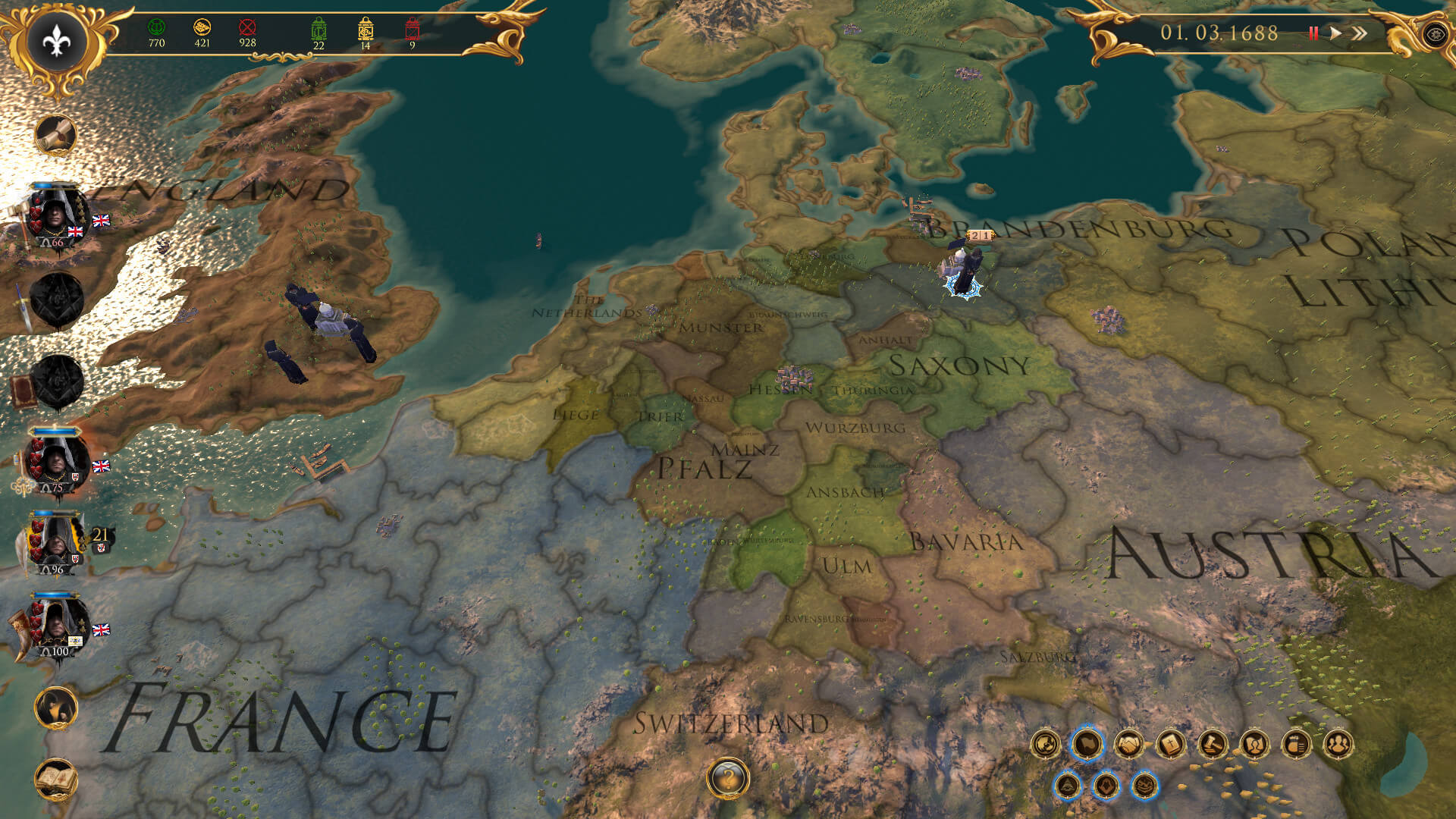