Movavi Screen Recorder lets you capture video of what’s on your Mac display. Save live streams and video and audio clips from web pages, record your interactions in apps, capture gameplay, anything on your screen. 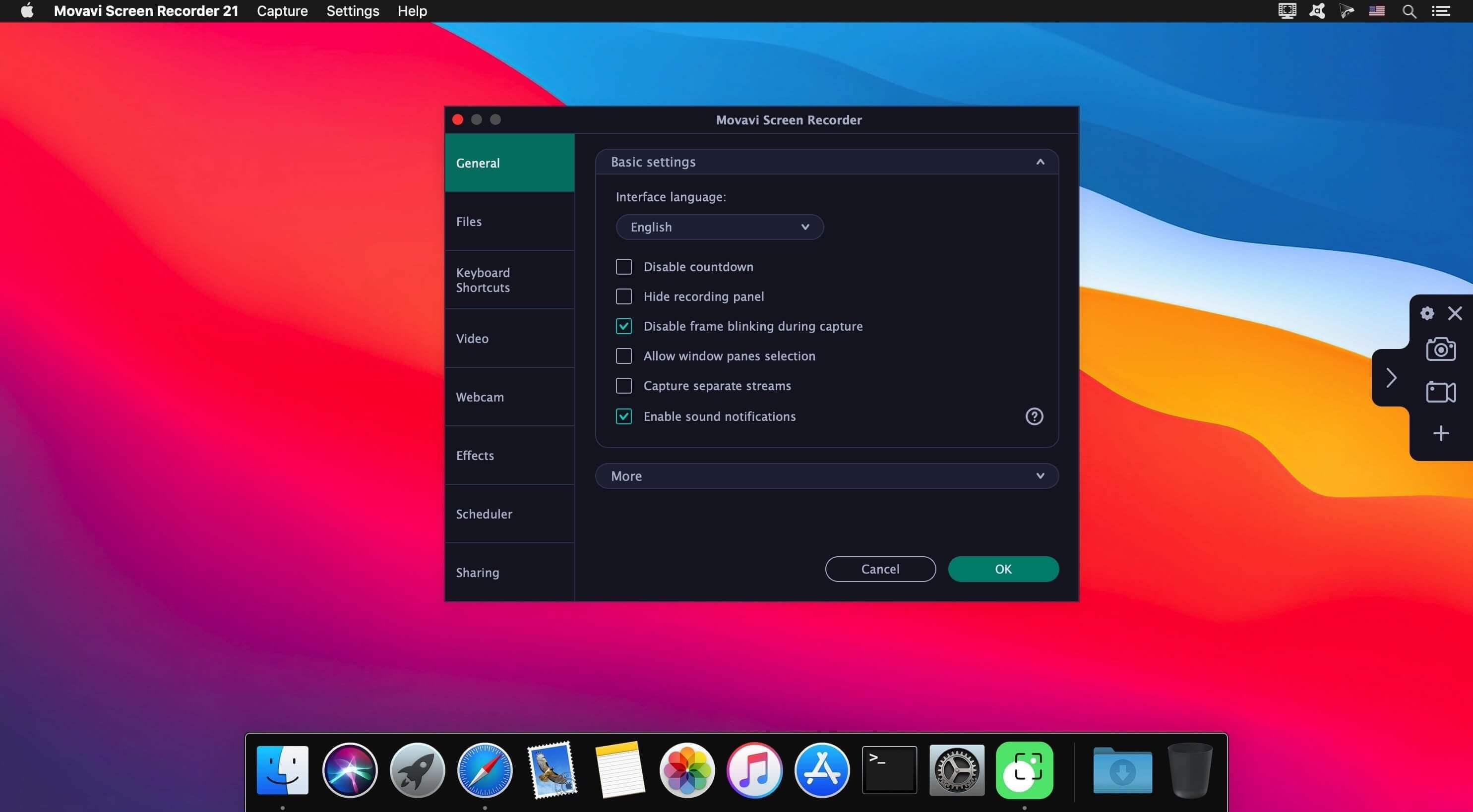