A visual novel about an abusive relationship, idealization, and intimacy.

Live a summer of dysfunctional love through branching storylines, twists, sudden changes, and a special mechanic where you choose which senses to use with your boyfriend. In these moments, you will learn about him, his personality, and his past, making you question everything.

Milky Way Prince is entirely designed, programmed, illustrated, and scored by a very young author, Lorenzo Redaelli. The story itself is partially autobiographical.

“During my experience with a borderline partner, I thought that falling in love with him was like becoming part of a binary star system. It’s the rarest, most precious thing in the universe – but the closer they get the more unstable they become. My idea was to create an immersive experience where the player is asked to try to understand the dynamics of this unusual relationship. The character you interact with adapts their behavior to yours – using academic terminology, they could set up “rage tests”, “love bombing”, or otherwise guilt trip you. The plot’s branching storyline is guided by variables such as “submission” and “interest” that fluctuate at each interaction.” 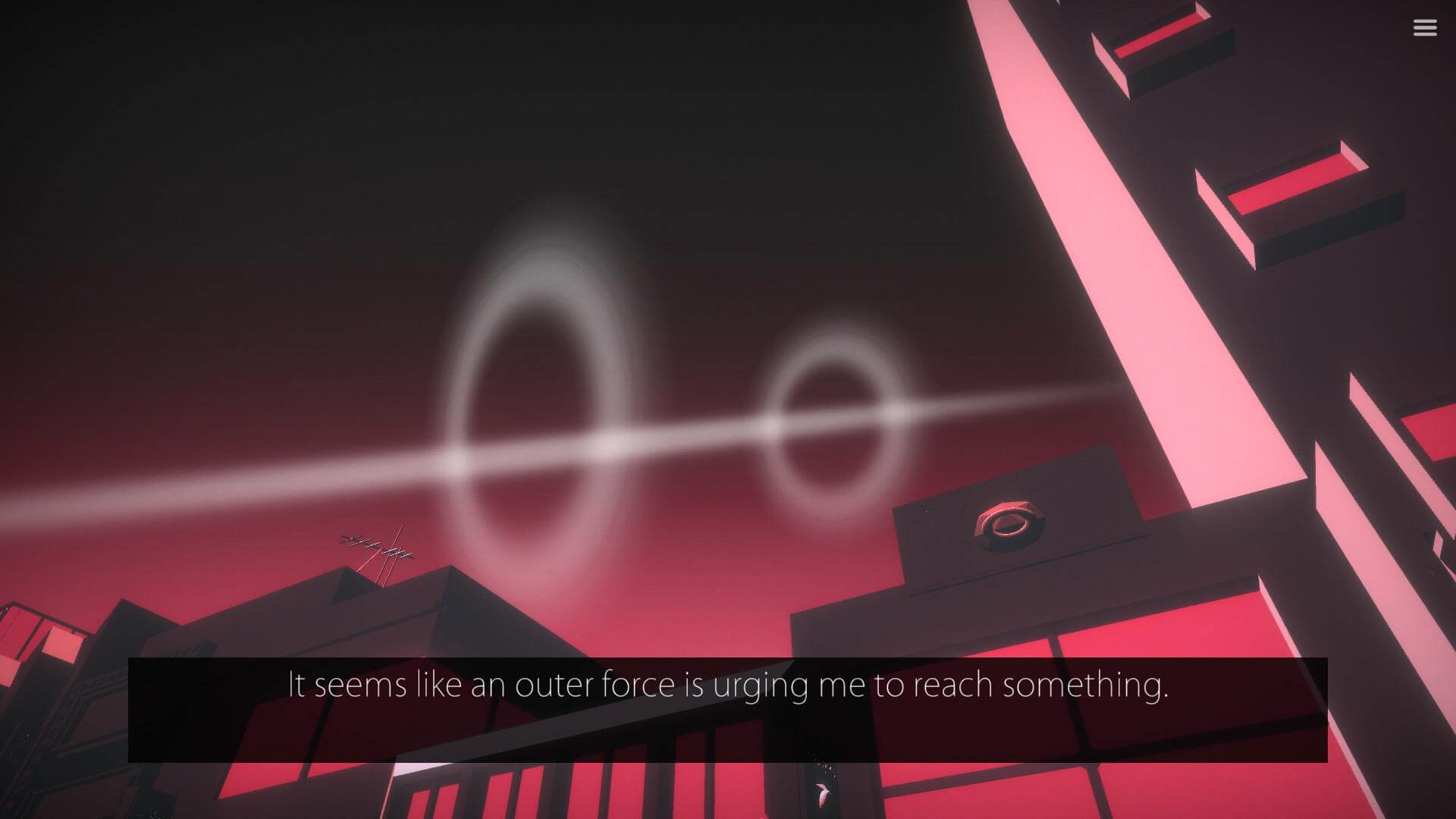