In Merchant of the Skies you’re the captain of an airship! Sell items, gather resources and build your own trade empire in the clouds!

Merchant of the Skies is a trading game with light base-building and tycoon elements. You start off as a captain of a small cloudship and work your way towards establishing your own trade company.

Merchant of the skies is an experimental game: it does not have a distinct genre, but tries to capture the feeling of traveling the world and establishing your own company. That means we try to incorporate exploration, base building, trading and some minor rpg elements into the game.

Merchant of the Skies offers you a 6-8 hours campaign where you can help different characters and restore the world to its former glory, as well as a sandbox mode where you can forget about the plot and focus on building your own company, establishing caravan routes and developing your mansion. 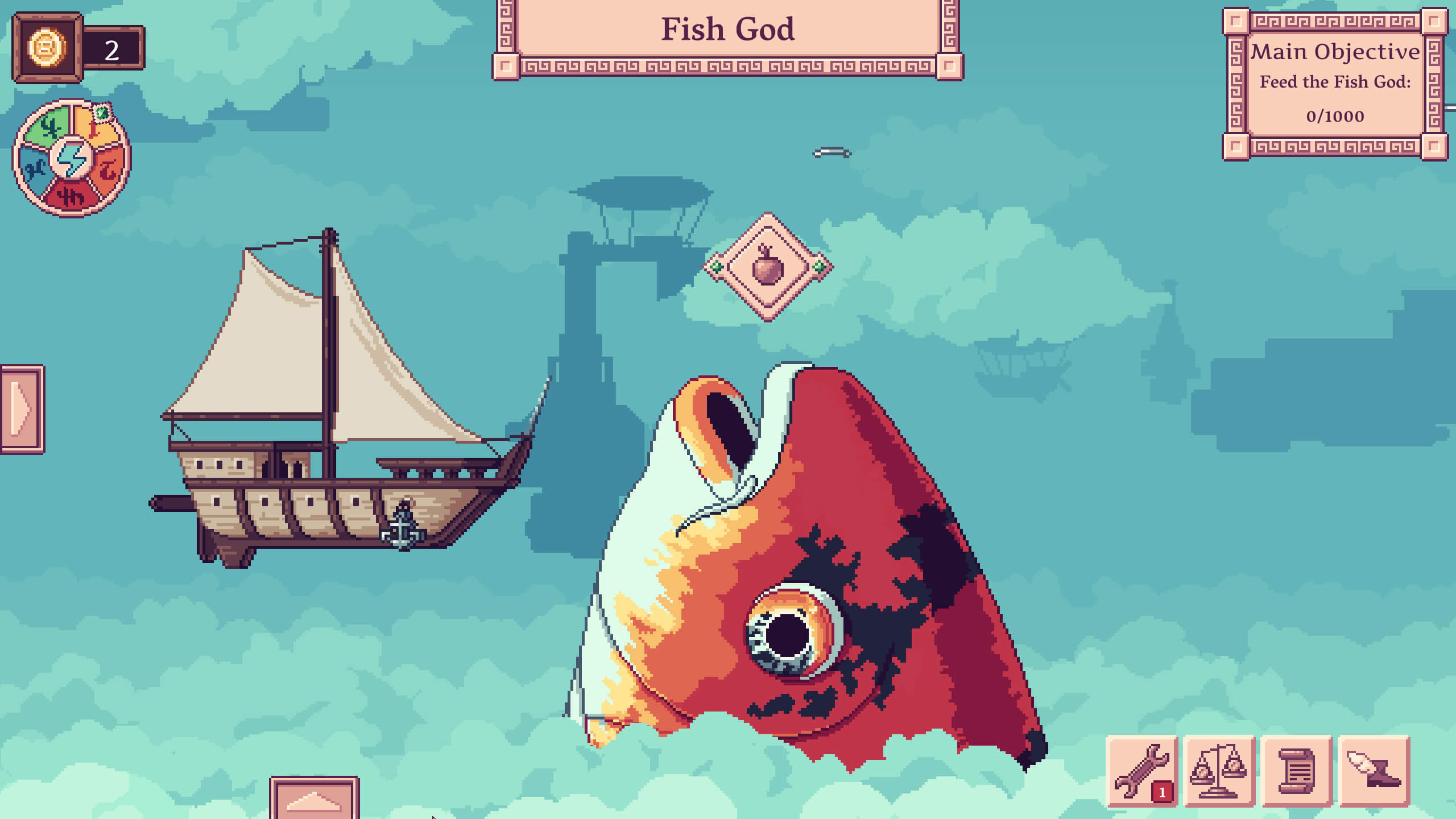