Findings is a notebook app for scientists. When running experiments in a lab, it is crucial to keep track of what one is doing, to be able to later reproduce the results, assemble and publish them. This is what lab notebooks are for. For as long as science has existed, lab notebooks have been made of paper. There is something great about paper, and the freedom and flexibility it affords. But in 2014, paper starts to show its limits in other areas where computers have taken over: storing results, analyzing data, searching, replicating, sharing, preserving, and more. Findings ambition is simple: make your computer a better tool than paper to run experiments and keep lab records. 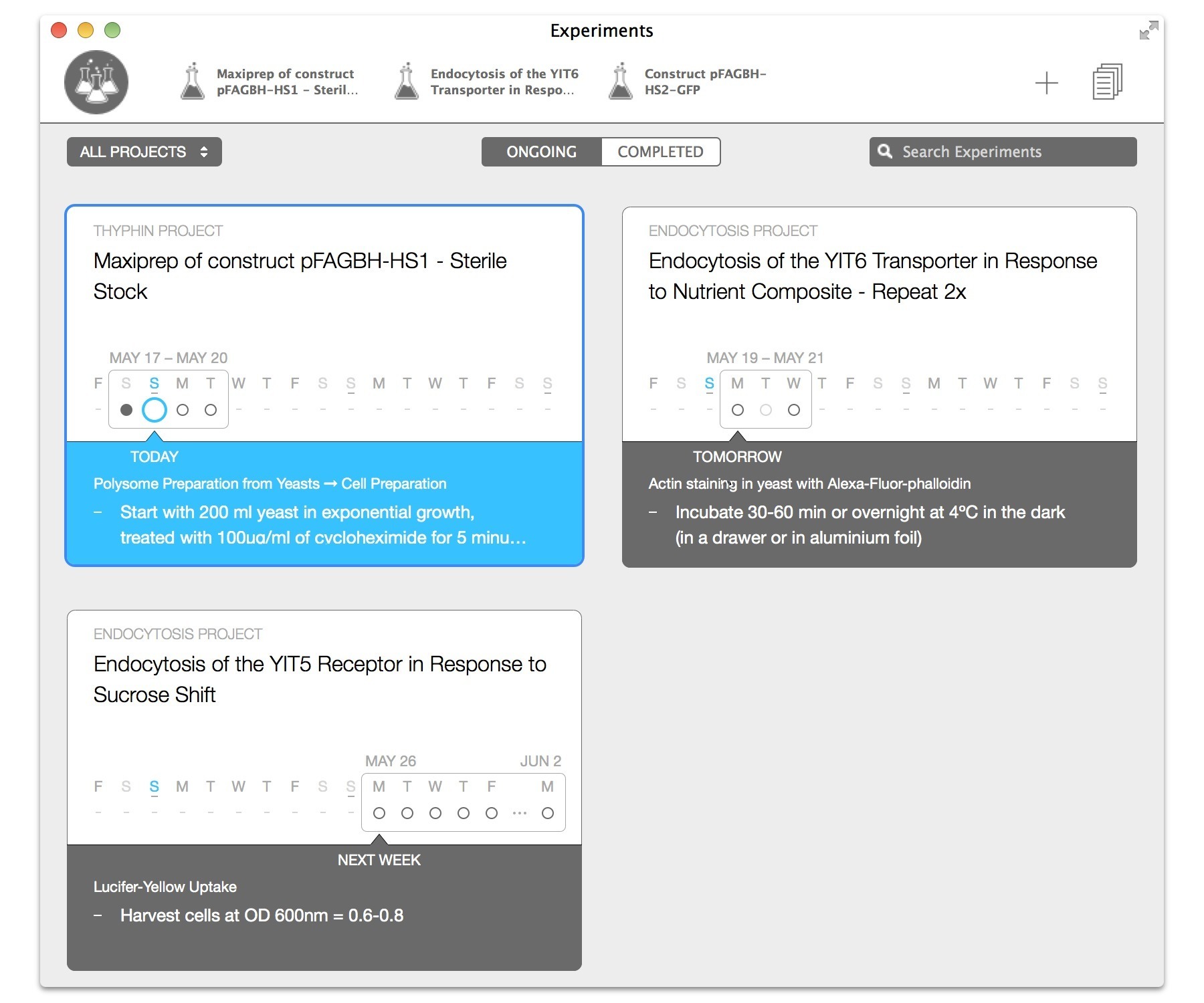