From the creators of hit titles Dead Island and Call of Juarez. Winner of over 50 industry awards and nominations. The game whose uncompromising approach to gameplay set new standards for first-person zombie games. Still supported with new content and free community events years after the release.Survive in a city beset by a zombie virus! Discover the hard choice you will have to make on your secret mission. Will loyalty to your superiors prove stronger than the will to save the survivors? The choice is yours… 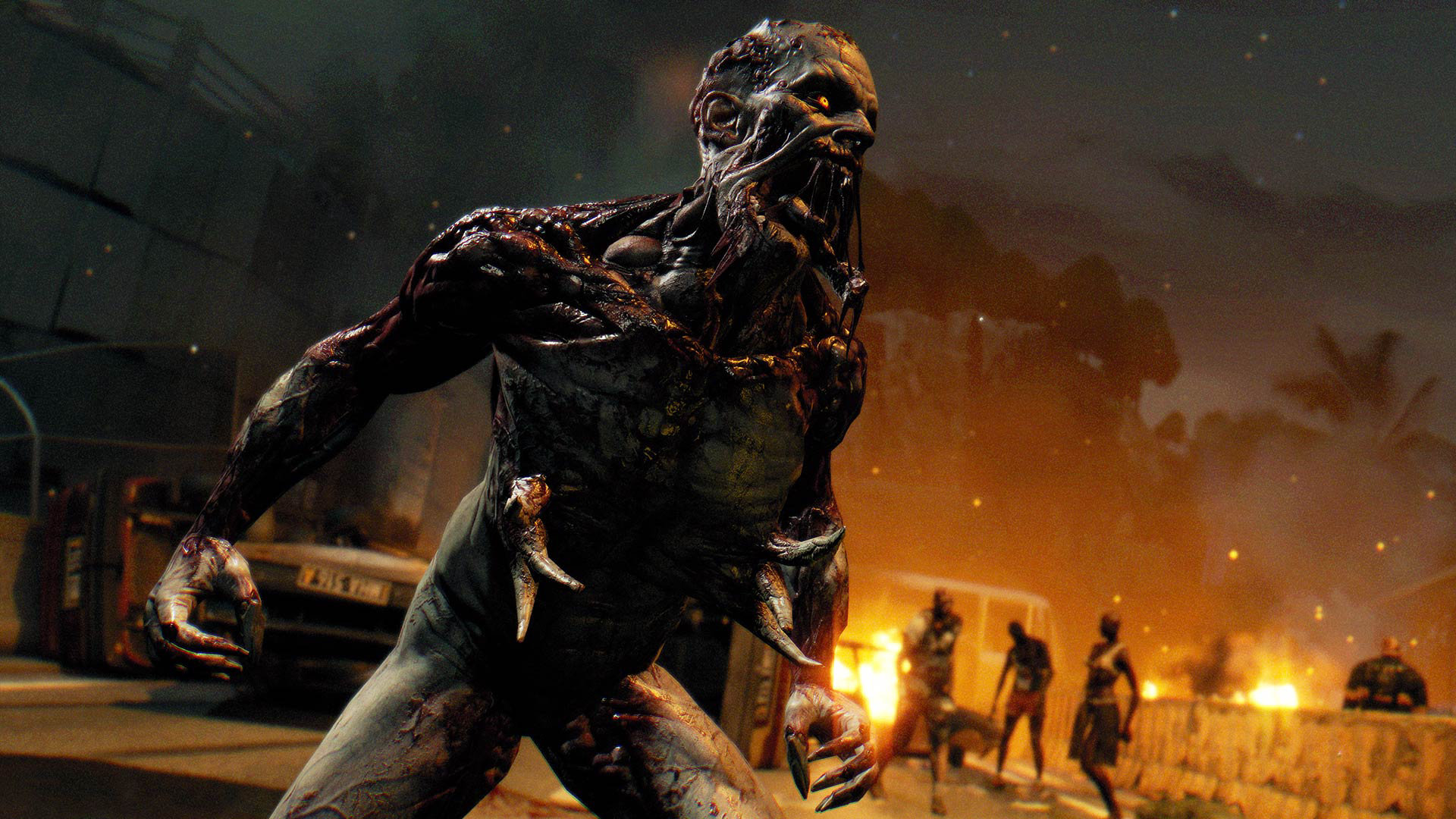