In a flooded future world rife with violence, rumors of killer machines have spread far and wide. As a number of factions emerge – violently vying for power – you become the sole defender of humanity’s last standing government. Only you can create the ultimate squad and save humanity in this turn based, tactical RPG with roguelike elements.

WHAT HAS CHANGED SINCE LAUNCH?

The game had some issues at launch but has had five major updates since then to directly address much of the feedback in that initial wave of reviews. 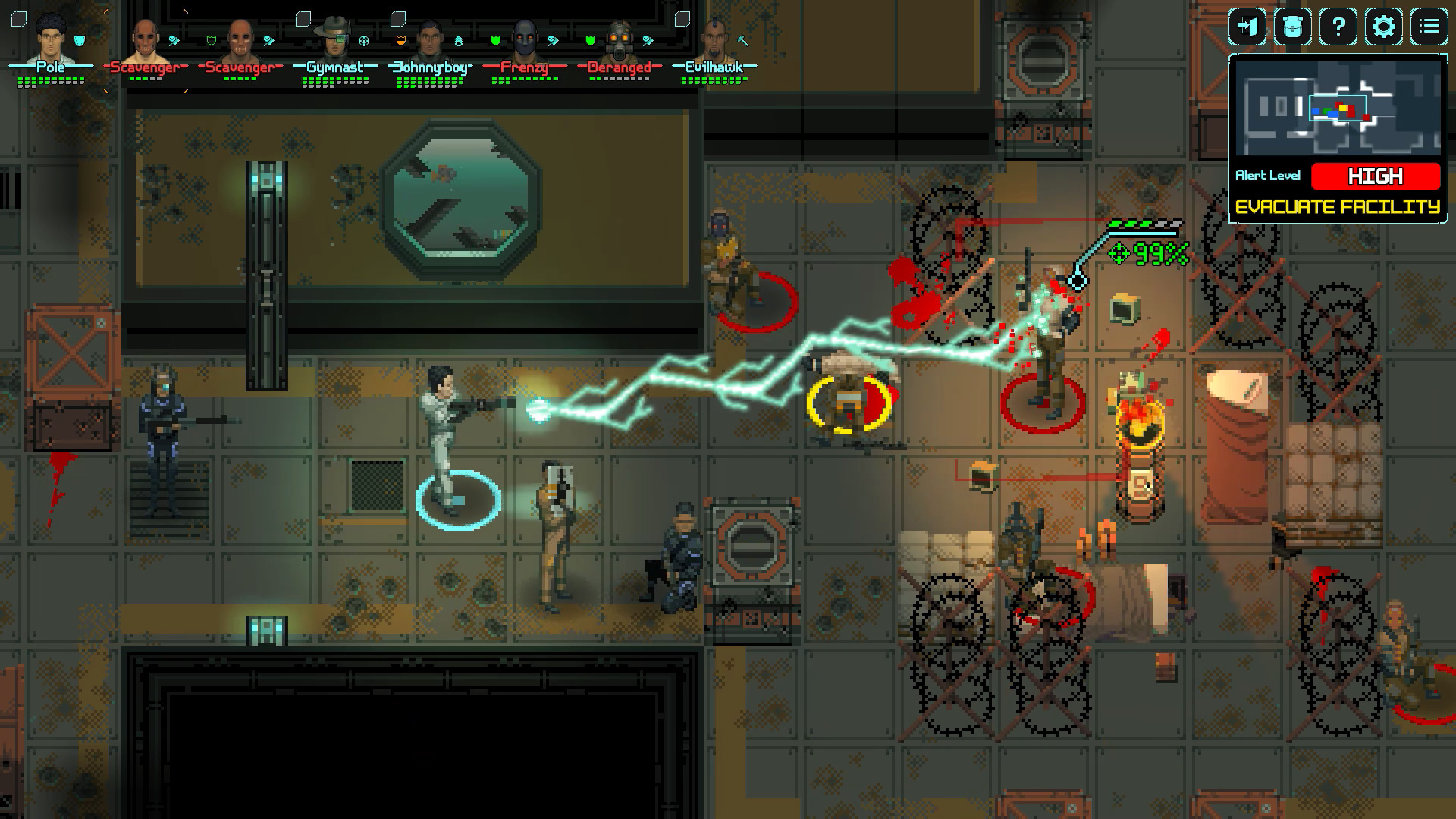