Adobe Premiere Pro CC 2020 lets you edit video faster than ever before. Dozens of brand-new features include a redesigned timeline, improved media management, and streamlined color grading. And it’s just the beginning: You’ll get access to new features the moment they’re released. Your entire creative world, together in one place. Only in Creative Cloud. 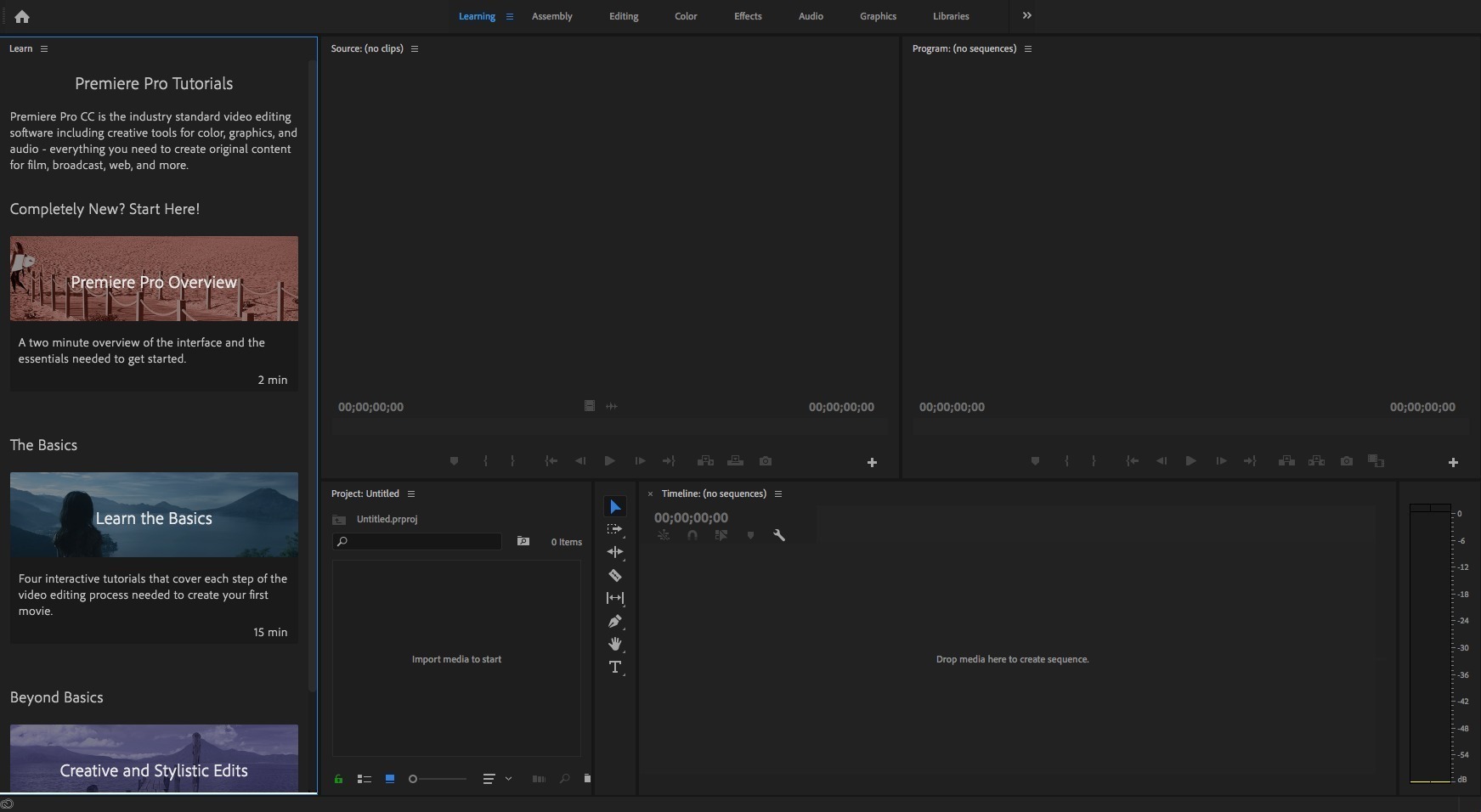