The Adobe Camera Raw plug-in became the latest must-have tool for professional photographers when it was released in February 2003. This powerful plug-in has been frequently updated to support more cameras and include more features and is available as part of Adobe Photoshop CS6. Adobe Photoshop Lightroom software is built upon the same powerful raw processing technology that is available in the Camera Raw plug-in. 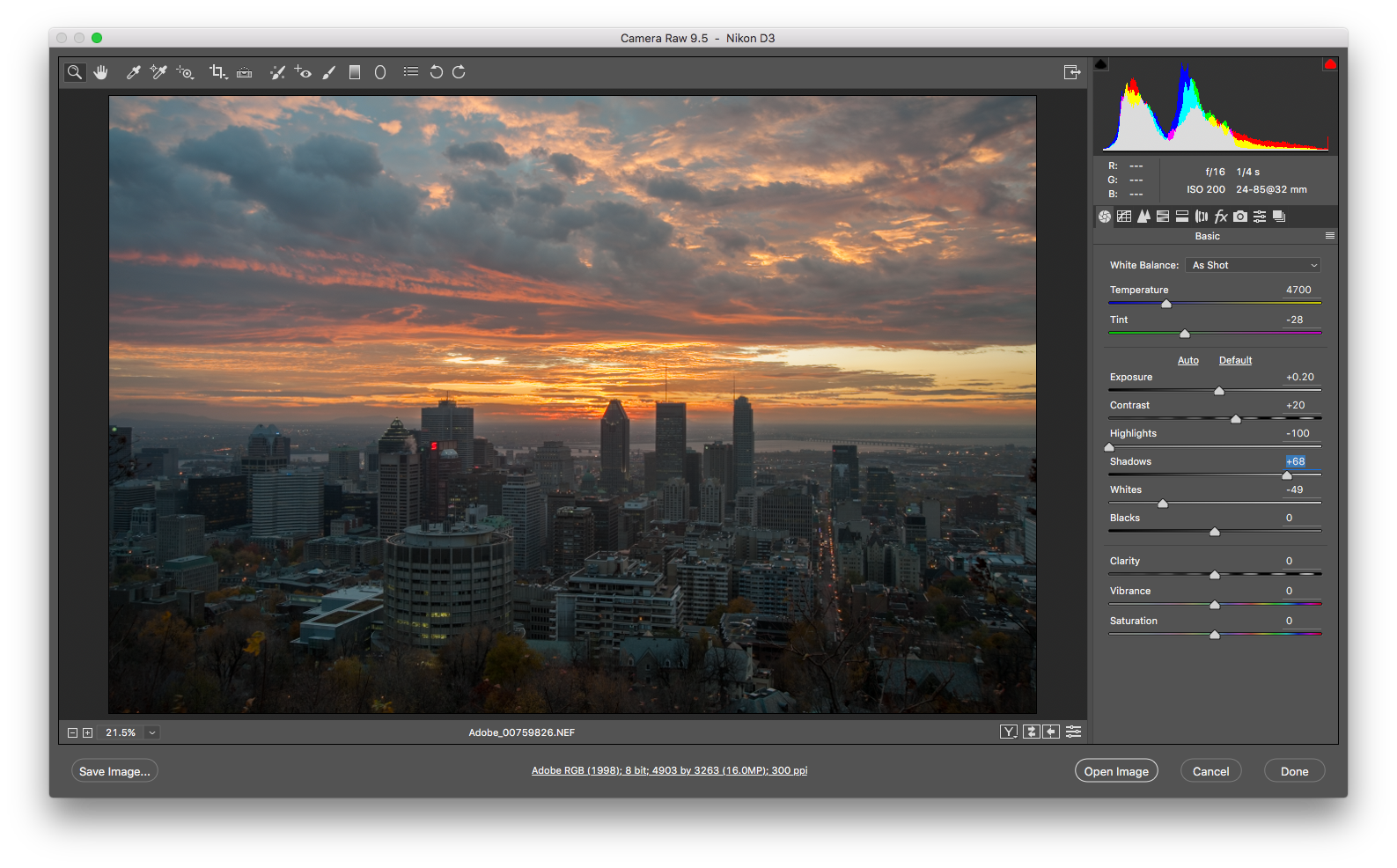