HandBrake is a tool for converting video from nearly any format to a selection of modern, widely supported codecs. 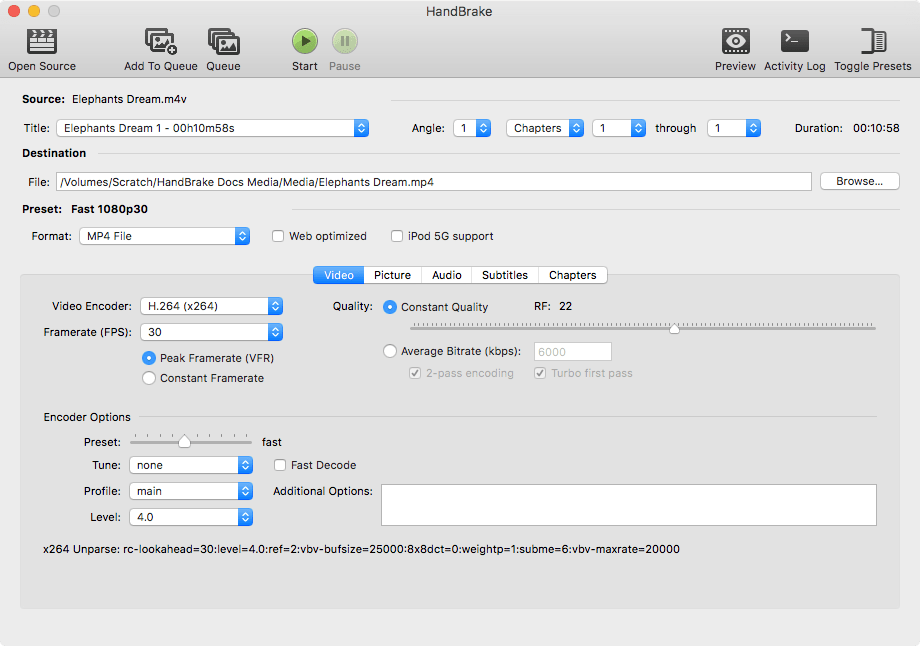