Xojo (was Real Studio) is a cross-platform software development tool that enables developers of all backgrounds to create software for OS X, Windows, Linux, the Web, and iOS. With users all over the world, Xojo apps can be found in every conceivable category – from commercial software applications to use in governments, universities, businesses, and the Fortune 500. Secondary-level and college students in schools all over the world are introduced to programming with Xojo. 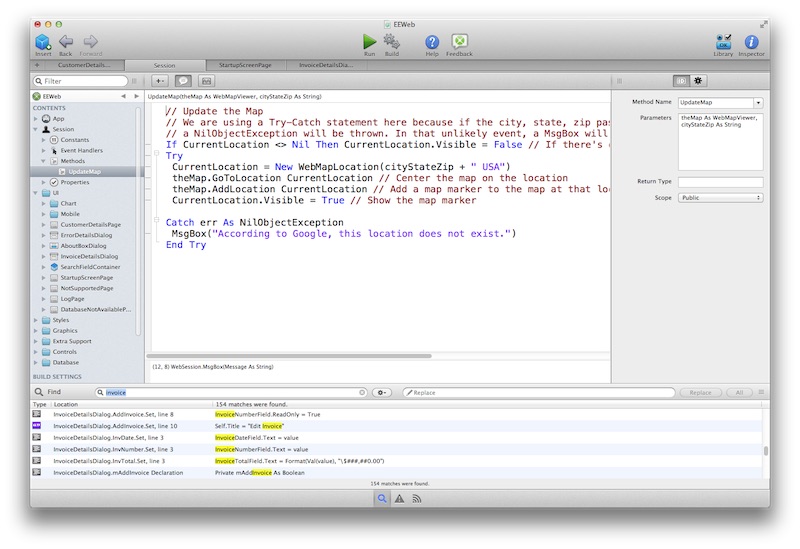