World of Tanks Blitz 3.6.624 – a mobile free-to-play MMO action dedicated to the epic tank battles of the mid-XX century.

World of Tanks Blitz has arrived on OS X! The free-to-play online smash hit, with over 40 million downloads, brings quick-fire tank combat to Mac. Choose from over 200 legendary armored vehicles and test your wits in action-packed 7-vs-7 PvP combat. Download World of Tanks Blitz and start battling with players around the world now!

Note: With separate queues for PC/Mac and mobile/tablet, players will always find the right battlefield. 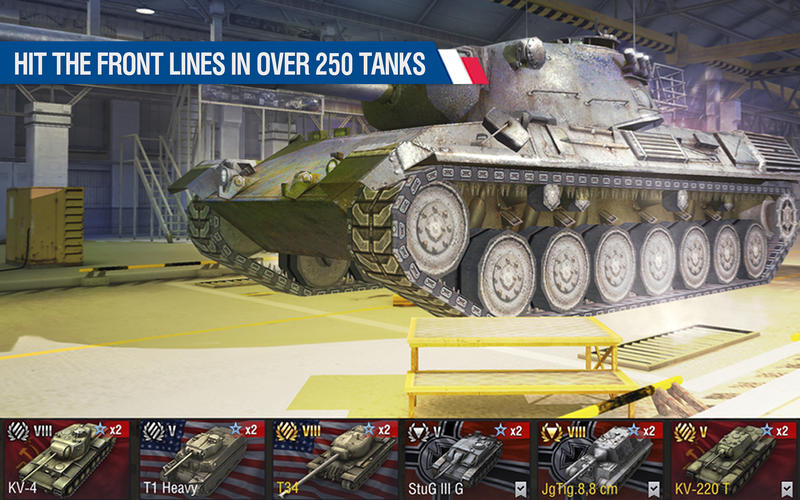