The following issues are resolved in this version of VMware Fusion: 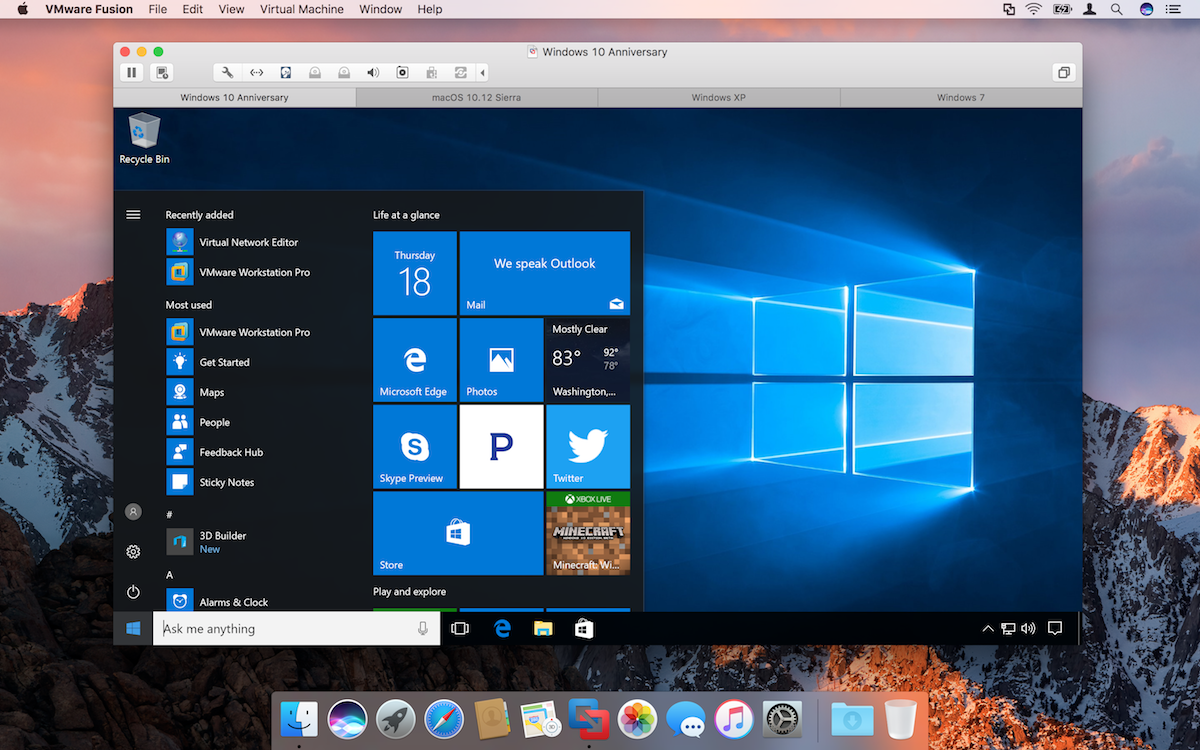