VMware Fusion 10 and Fusion 10 Pro–the latest versions of its virtualization software for running Windows on a Mac without rebooting–include full support for Windows 10, OS X El Capitan, and the latest Retina Macs, in addition to always-on access to Microsoft Cortana. They support DirectX 10 and OpenGL 3.3 for up to 65% faster graphics, alongside compatibility with USB 3.0 and multiple monitors with different DPIs. The virtual machine platform also delivers full 64-bit support with up to 16 vCPUs, 64GB RAM, and an 10TB hard drive for a single virtual machine.

Fusion 10 and Fusion 10 Pro are optimized for the latest Macs, including the iMac with Retina 5K Display and 12-inch MacBook. DirectX 10 support enables Mac users to run Windows virtual machines with native resolution on a 5K display, with USB-C support and Force Touch pass-through also in tow for the latest MacBooks. Fusion 10 Pro has additional advanced features and improvements, including the ability to connect to VMware vCloud Air, IPv6 support for both bridged networks and IPv6-to-IPv4 Network Address Translation (NAT), improved integration with VMware vSphere and support for several new Linux distributions and other operating systems. 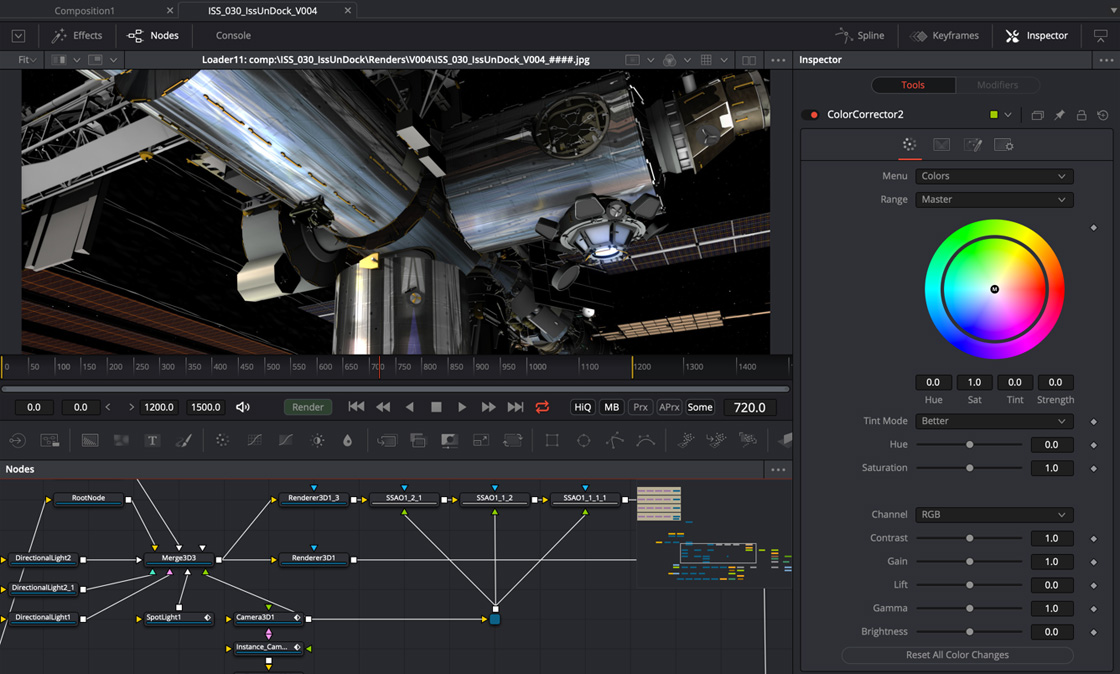