A Multimedia Player for Playing Blu-ray, Video and Music on Mac.

If you want to watch a new-released foreign movie that doesn’t show in the theaters of your country or if you want to play Blu-ray Disc directly on Mac, you deserve this software.

It is necessary to install a comprehensive video player on Mac to watch movies and TV easier. After all, many videos are not compatible with QuickTime. VideoSolo Blu-ray Player is such a multimedia player which can also play common video and audio files like MP4, MTS, MKV, AVI, FLV, WMV, and MP3, OGG, etc. on your Mac. Surprisingly, it supports playing HD (720p, 1080i/1080p) and Ultra HD 4K videos no matter they are in MKV, AVCHD (M2TS, MTS), TP, MPEG-TS, AVC, MOD or HD FLV formats.HD Video Player

Immerse in the Listening Experience with Dolby and DTS Support 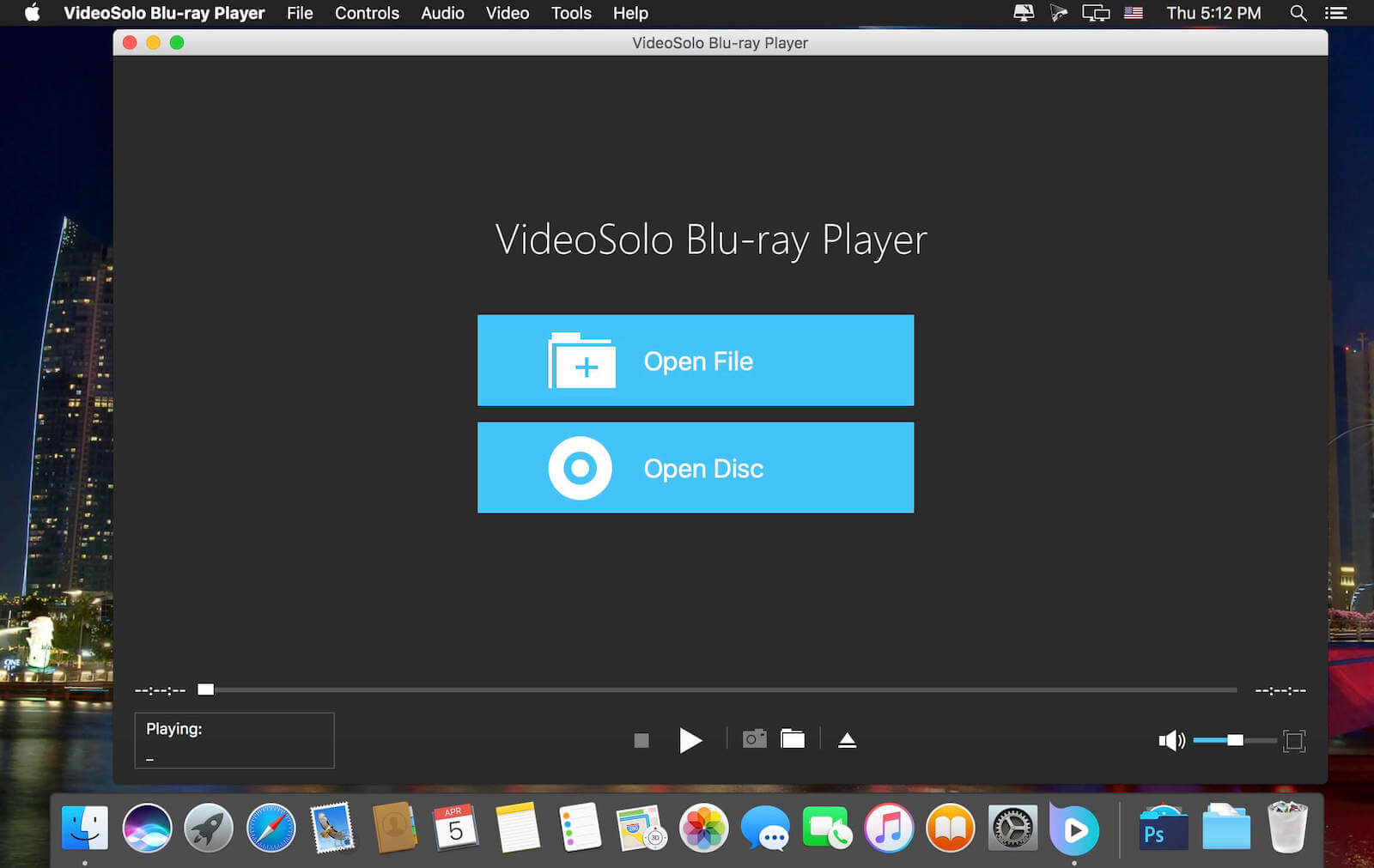