This software offers the best solution for any Blu-ray / DVD file on any device with ease, as it has output profiles predefined for popular digital devices such as Apple iPhone / iPad / iPod / TV, Samsung / Sony / LG / Huawei smart / tablets or console PS3 / PS4 games, phones etc.

Professional Blu-ray Ripper is equipped with several features functional issue for you. Therefore, you can use this tool to customize Blu-ray or DVD before converting. 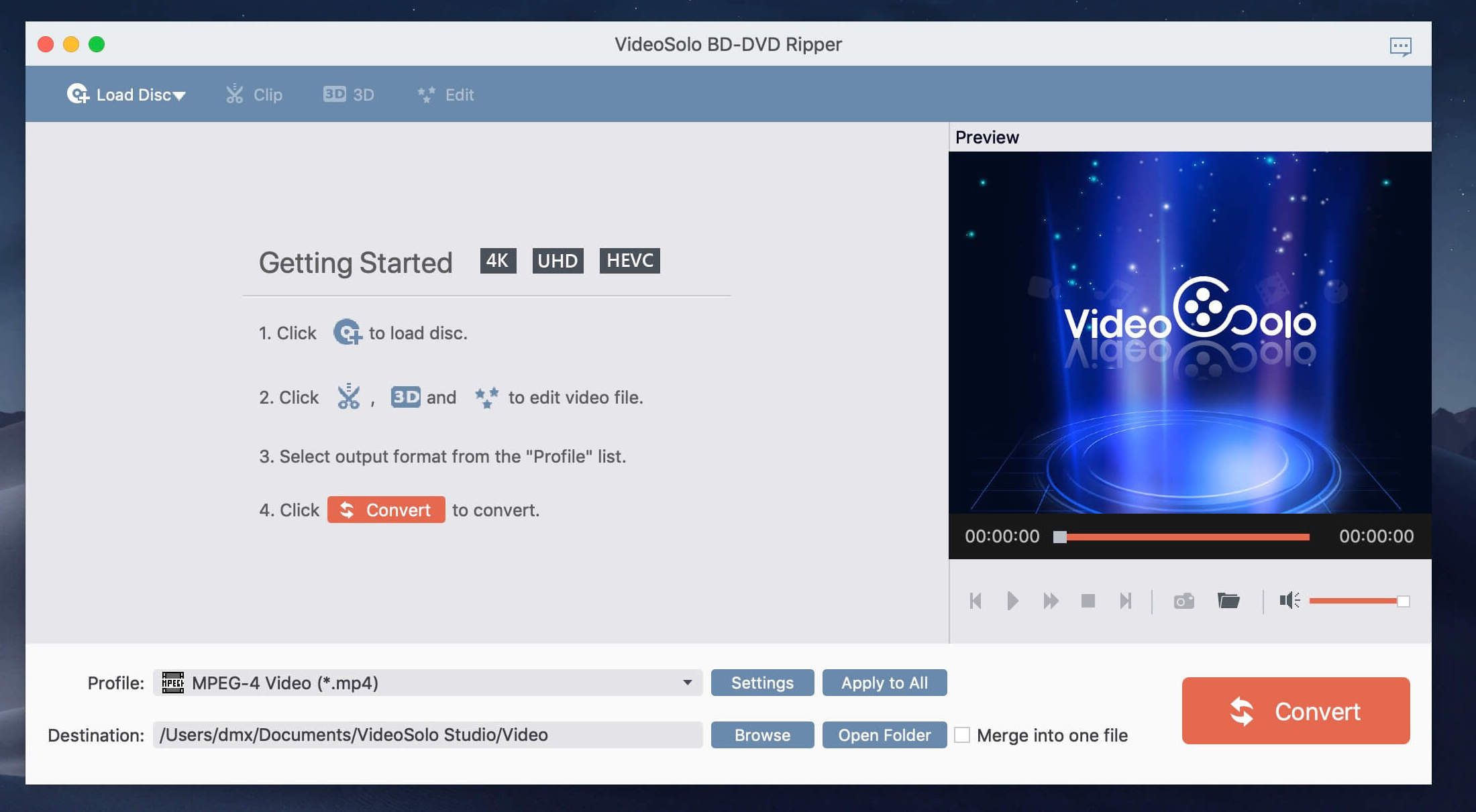