Unite allows you to quickly and easily turn websites into full-featured, native apps on macOS. Using the revolutionary Unite browser as a backend, each Unite app features its own browser, while remaining incredibly small and full-featured. And, because Unite apps are each a unique browser, they feature separate cookies and settings, as well as support for user scripts and user styles. ​ In addition to modern web browsing features, Unite apps include macOS-specific features, including notifications, TouchBar support, the ability to pin apps to the status bar, and much more. 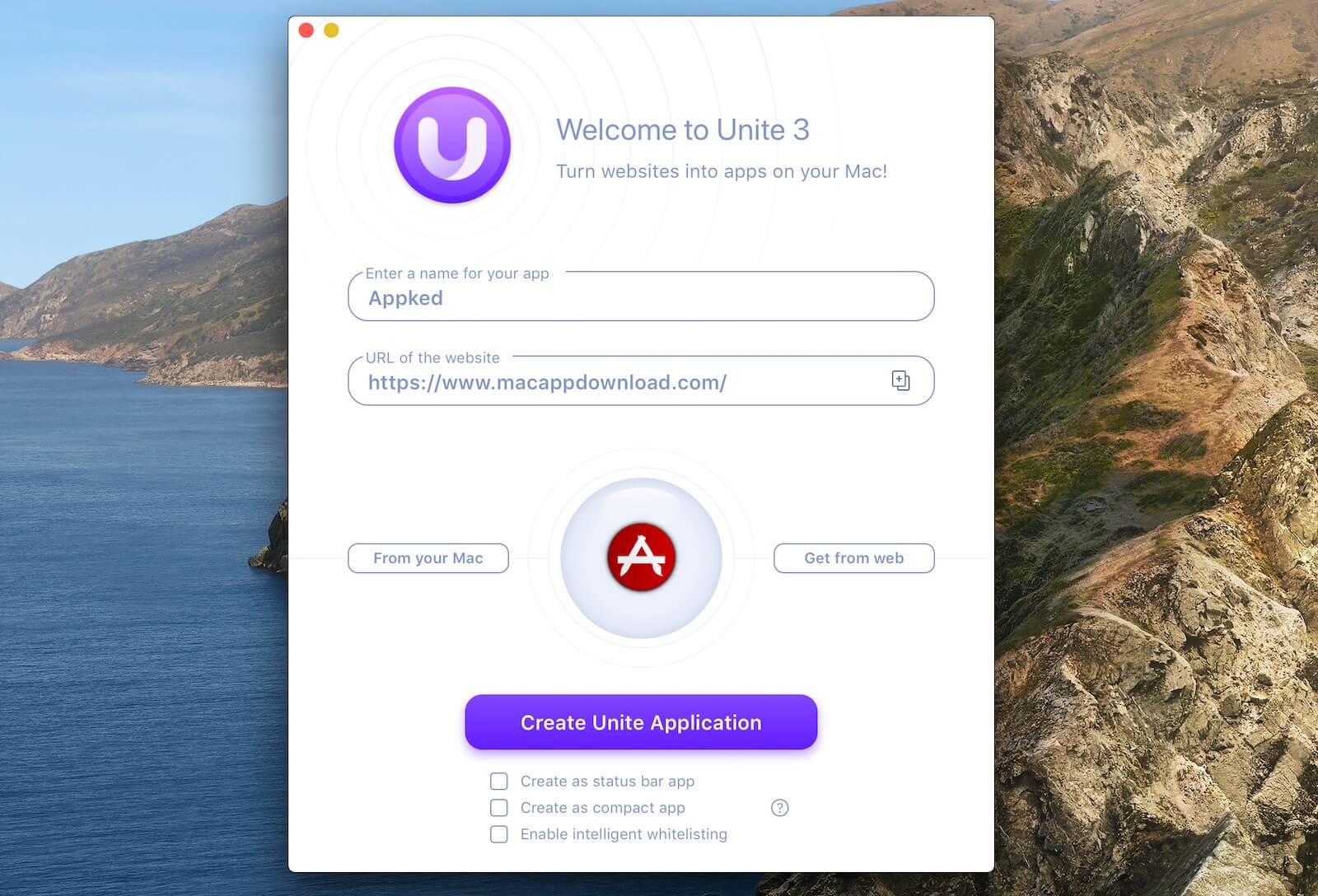