TechTool Pro is now 8, and this is the most advanced version of the acclaimed Macintosh troubleshooting utility created in its 20-year history. Micromat has redeveloped TechTool Pro 8 to be fully 64-bit compatible, which allows the program to run more efficiently on the latest Macintosh computers. We also added a fantastic new RAM test that can find problems which no other utility can; and we also improved many of the testing, repair, and maintenance routines.

New Memory Test. We’ve taken almost 2 years to develop one of the most advanced memory tests in the industry. As part of the RAM test, we’ve also added a fantastic SPD report that shows you an enormous amount of technical and other interesting information about your computer’s memory.

Improved Tests. Besides the Memory test, we’ve improved many of the existing tests in TechTool Pro 7 to run more efficiently and to find and repair more problems than the previous version. We’ve also greatly improved our volume optimization feature.

Drive Testing and Repair. Your Mac’s hard drive, even if it is a Solid State Drive, is more likely to experience problems than any other component on your Mac. Because data changes so frequently, it can sometimes get scrambled. Most drive problems, however, result from data being in the wrong place, and can be repaired using Techtool Proâ€™s Volume Rebuild tool.

Emergency Startup Disk. If your startup disk stops working, and you need another startup disk, Techtool Proâ€™s eDrive steps in to help. The eDrive is what youâ€™ll use to test, rebuild or defragment your main hard drive, but it is really helpful if your main startup disk goes missing. The eDrive gives you quick access to Techtool Pro along with several handy Apple utilities, and you can even add other programs if you like.

Protect Important Data. The best way to prevent data loss is to be prepared. In addition to a backup, Techtool Pro includes Techtool Protection, which keeps an eye on your trash, allowing you to undelete that file you didnâ€™t mean to delete. You can also back up your directory structures, the â€˜mapâ€™ of where your data lives, so that if you need to recover data from a corrupt drive, Techtool Proâ€™s Data Recovery tool will know exactly where to look. Better yet, use Techtool Proâ€™s Volume Cloning tool to create an additional backup. 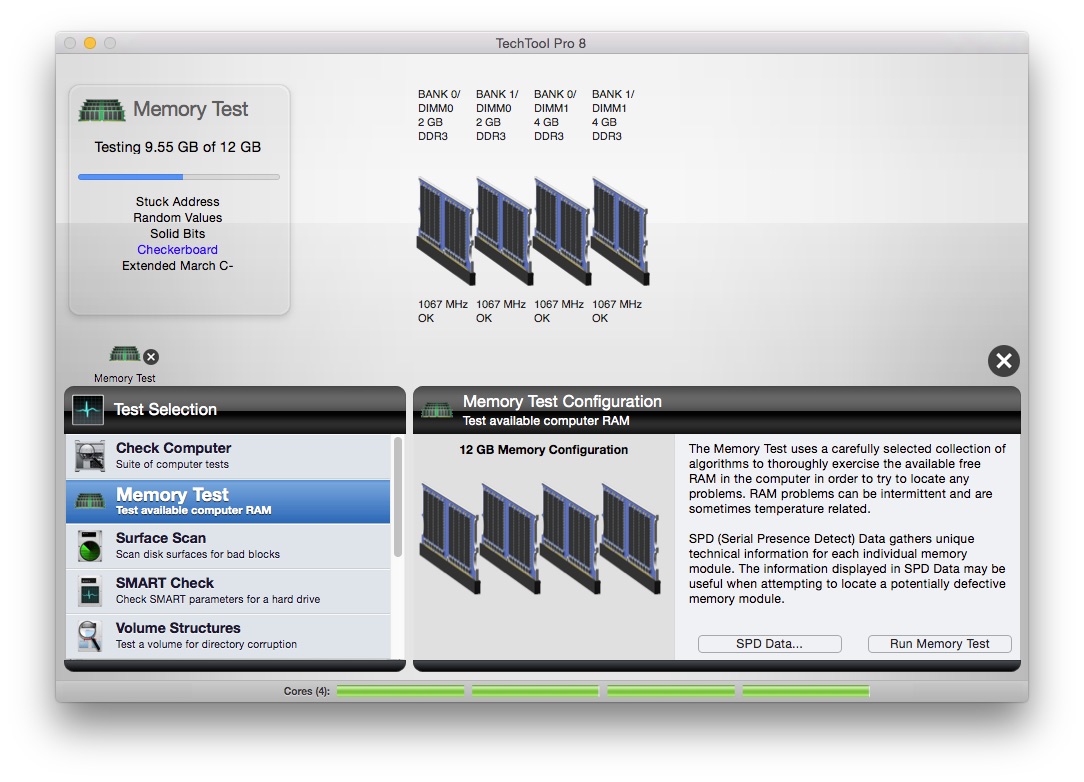