Synergia is a yuri thriller visual novel that takes place in a cyberpunk future, wrapped up in a beautifully unique, vibrant neon aesthetic. At the end of the world, sometimes love is the ultimate crime.

Cila, a veteran cop with a sour outlook and anger issues expects nothing more from life besides the smell of ozone, blinding neon lights and the ever-present manhole steam. At least, until a shady friend replaces her broken-down housedroid as a favor. Advanced, more efficient and remarkably perceptive, unit M.A.R.A. begins to penetrate Cila’s toughened exterior and possibly even heal her new owner’s old wounds – if Cila can decipher the recurring nightmare the process brings. Soon Cila and Mara forge a unique – if sometimes uneasy – bond. Unbeknownst to Cila, just as her life begins to find its new normal, the technological giant Velta Labs gets wind of Mara’s existence and takes a mysterious interest in the android. A war unlike any before it is brewing on the horizon, its players are silently being selected and one android’s fate may spell the difference between peace, war, the blossoming of a new religion, or a technological singularity beyond comprehension. 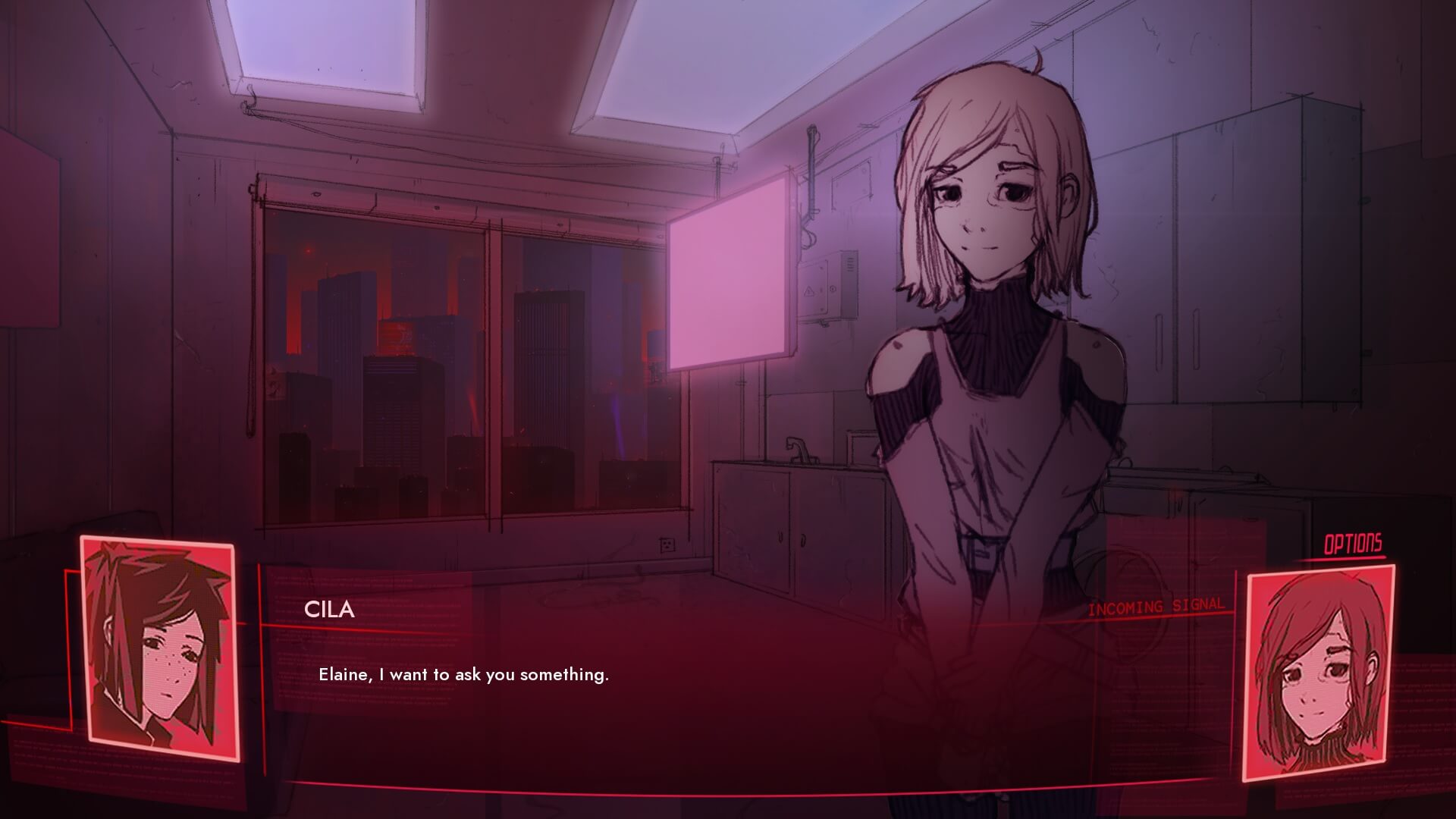