Support converting Spotify music songs and playlists to common MP3, AAC, FLAC and WAV format, so that users could play the Spotify songs with your music player more freely.

Remove DRM from Spotify songs and playlists. All the songs of Spotify are streaming files, you can play or download them, but you can’t transfer them to PSP, Sony Walkman, MP3 player and so on.
Tune4mac Spotify Audio Converter Platinum for Mac helps users decrypt DRM from the audio tracks and convert them to MP3, AAC, FLAC and WAV audio format, and then users can play these converted and unprotected audio files on kinds of audio players as they like.

ID3 is a metadata container most often used in conjunction with the MP3 audio file format. It allows information such as the title, artist, album, track number, and other information about the file to be stored in the file itself.
After the conversion, with ID tags kept, users won’t mess with the large amount of music files, because while converting Spotify audio tracks, users will get almost all ID3 tags including title, artwork, artist, track number for organizing your music library. 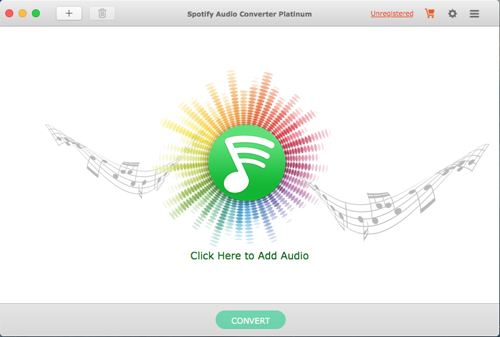