Smarky is the bookmarks manager for Safari bookmarks which is compatible with Apple’s iCloud. After installing Smarky and enabling iCloud syncing, you can have automatically alphabetized and organized Safari bookmarks on all of your Apple devices. 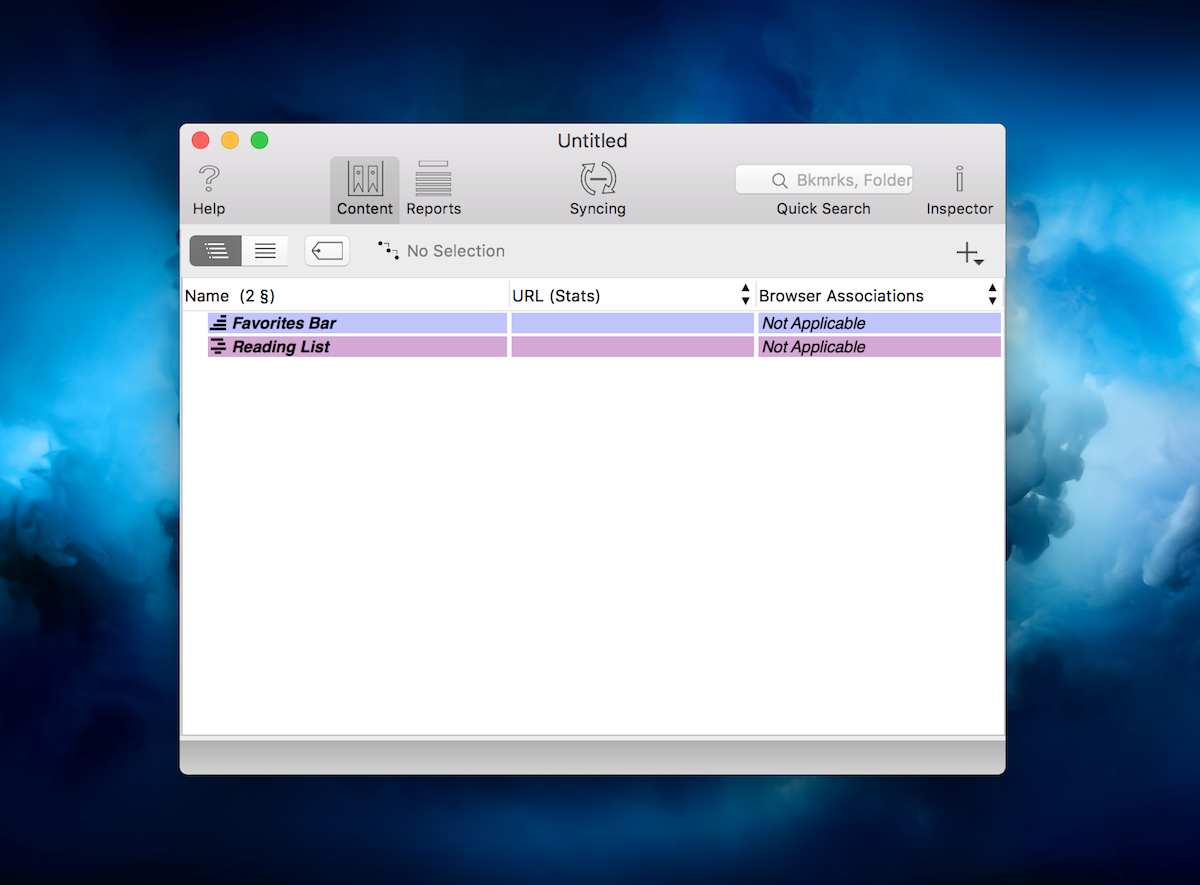