SimCity 4 Deluxe Edition includes the bestselling SimCity 4 and the all-new SimCity 4 Rush Hour Expansion Pack. Create the most massive region of cities ever, with a farming town, bedroom community, high-tech commercial center, and industrial backbone. Take complete control of your city’s transportation system, and solve U-Drive-It missions — from fighting crime to tackling disasters. Watch your population skyrocket as you get your Sims on the go and create the ultimate living, breathing megalopolis — the most expansive SimCity 4 compilation ever. 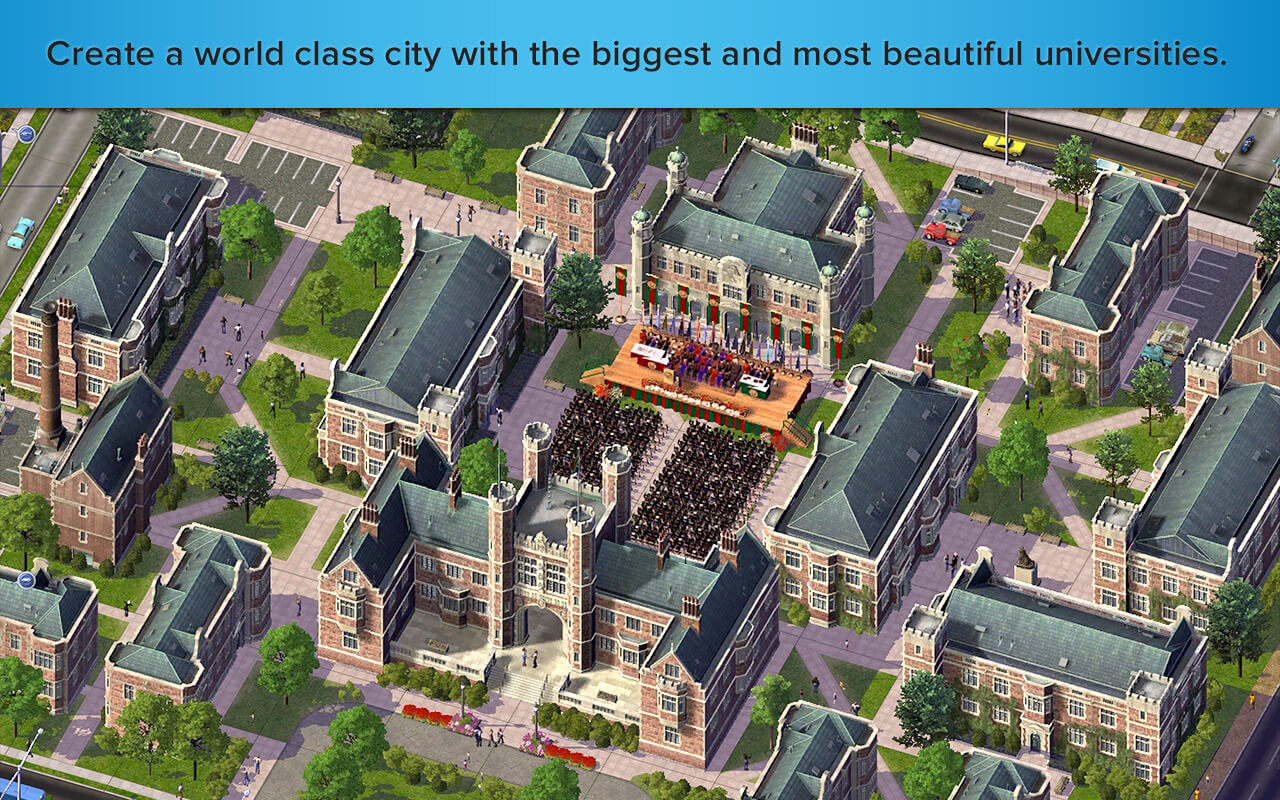