QRecall is like Time Machine on steroids. Wickedly efficient and super flexible, it takes backup technology to a whole new level. 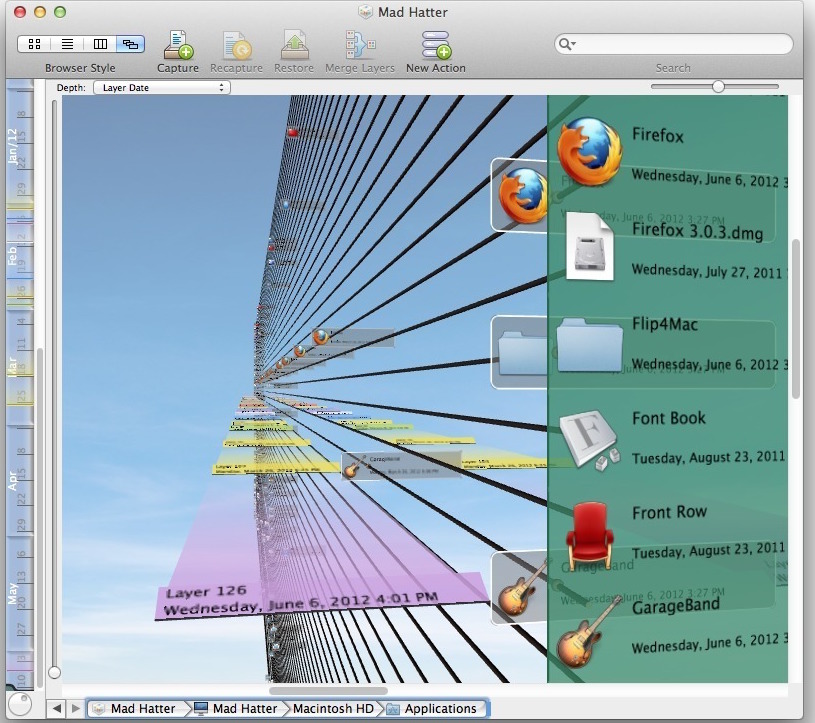