Use PTGui to stitch any number of photos into a panoramic image. Some benefits of PTGui, when compared to other stitching software: 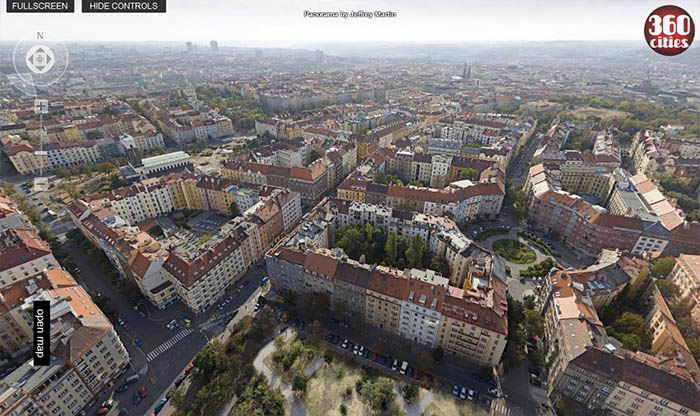