Hunted and alone, a boy finds himself drawn into the center of a dark project.

Try Playdead’s award-winning indie adventure game. INSIDE is a dark, narrative-driven platformer combining intense action with challenging puzzles. It has been critically acclaimed for its moody art style, ambient soundtrack and unsettling atmosphere. 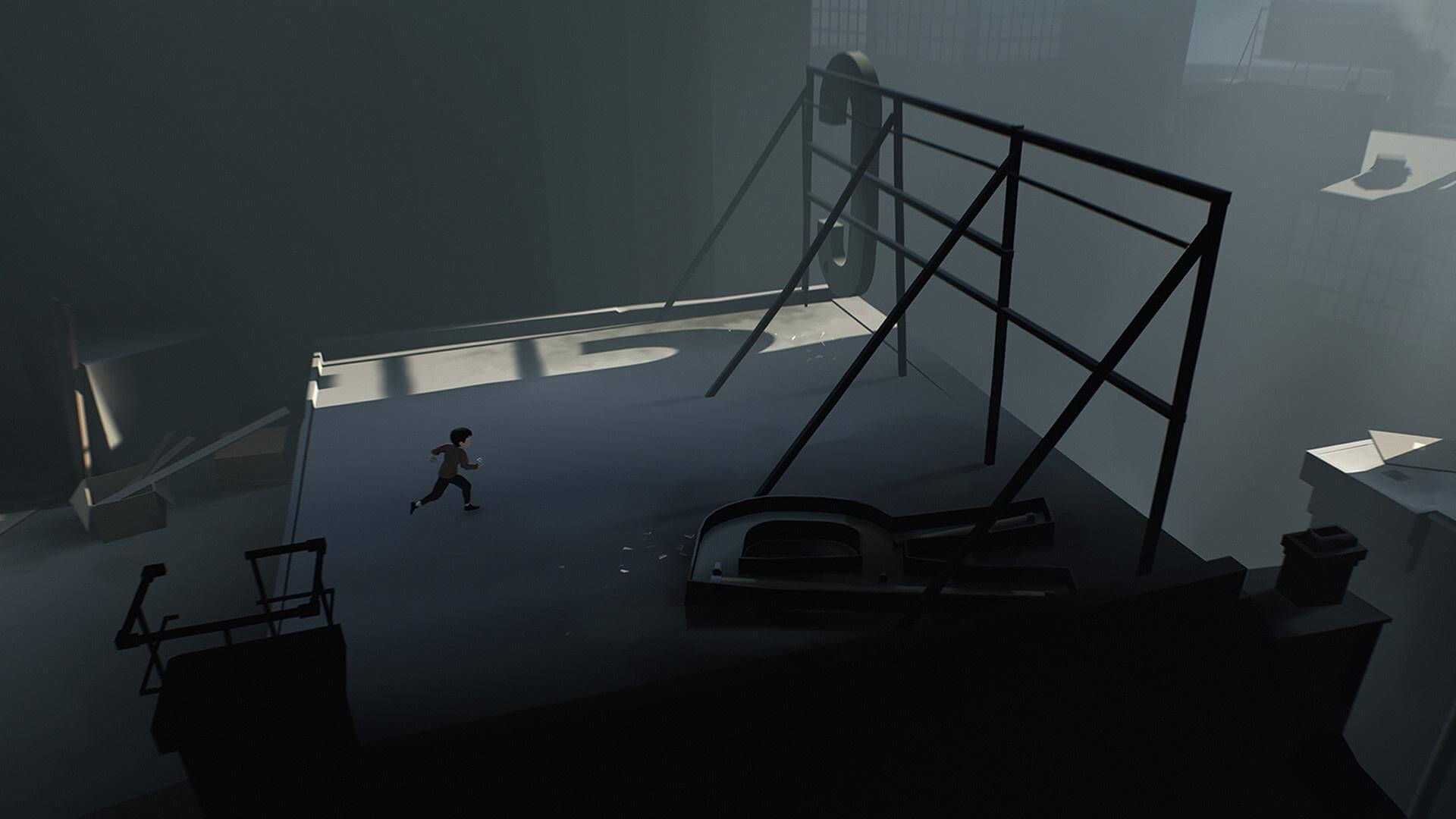