Photomatix Pro merges photographs taken at varying exposure levels into a single HDR image that reveals both highlight and shadow details, with options for automatically aligning hand-held photographs, removing ghosts, and reducing noise and chromatic aberrations. Merged images can then be adjusted by a range of options and settings to get the look that users want — from natural-looking results using exposure fusion to painterly, surreal or ultra-realistic images using the tone mapping mode.

A free trial is available. The trial is fully functional and never expires, but adds a watermark to images produced with the most popular methods. 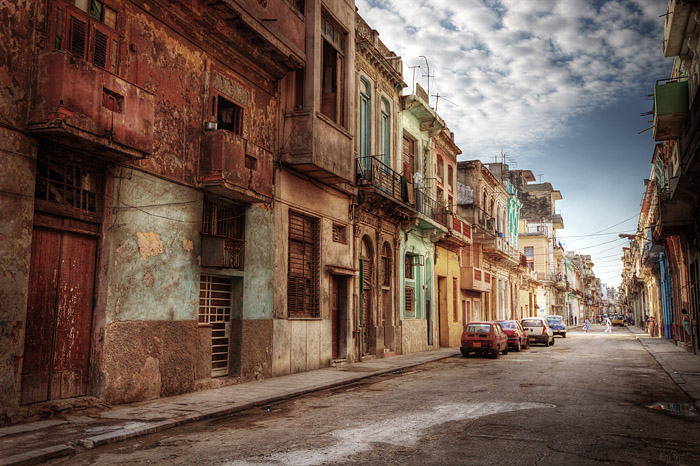