Parallels allows you to run Windows and Mac applications side by side. Choose your view to make Windows invisible while still using its applications, or keep the familiar Windows background and controls on your Mac.

Not just for Windows

Then double-click Parallels Desktop.app to install.

PS: if you get a detritus error, first execute the following before code-signing:
xattr -cr /Applications/Parallels\ Desktop.app

For Parallels Desktop for Mac Business Edition only: 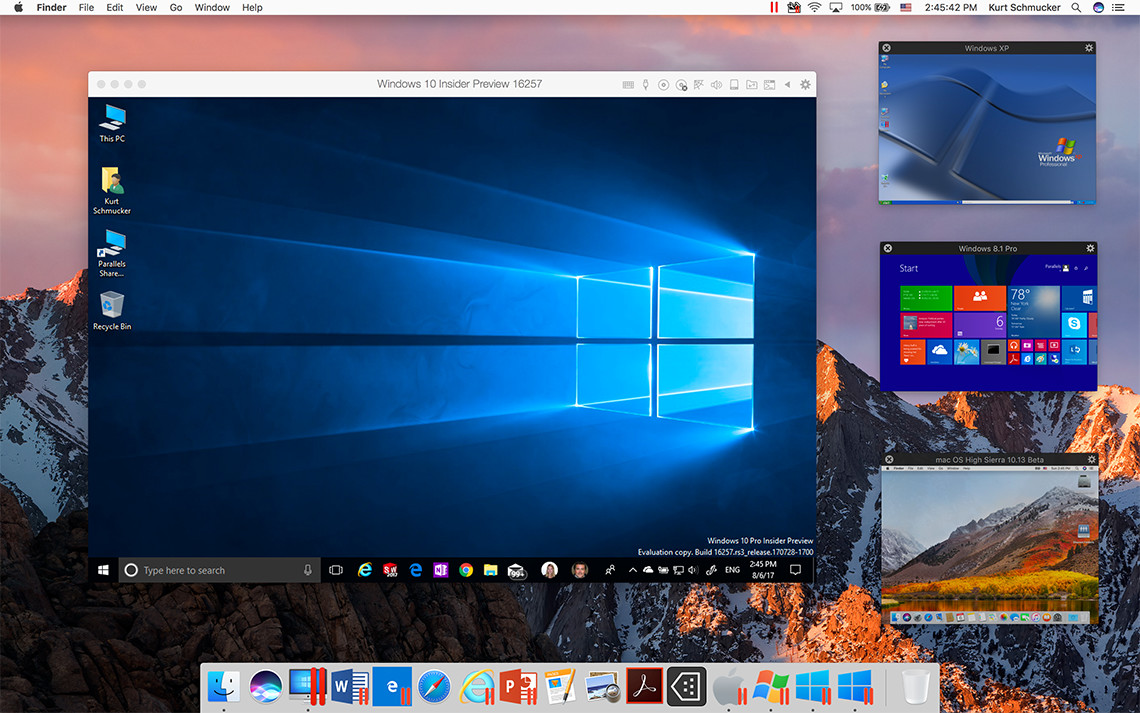