OVERWHELM is an action horror-world platformer where enemies power-up and you don’t. 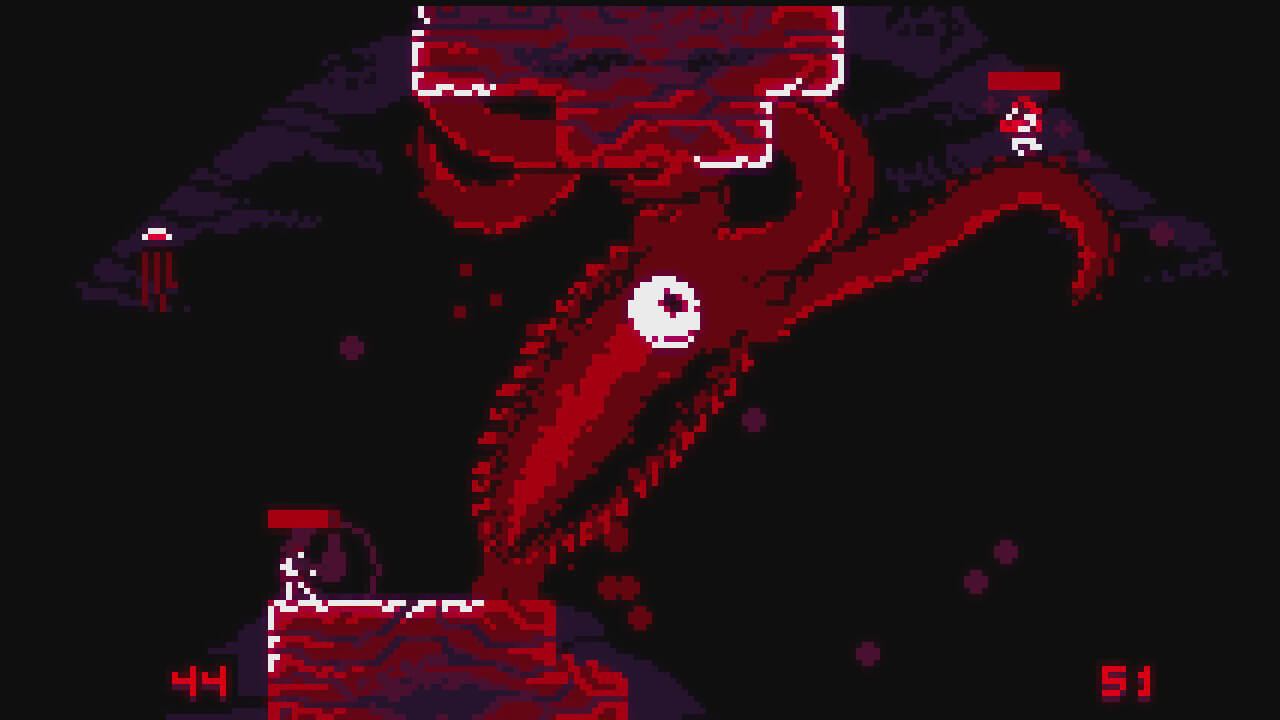