Movavi Video Editor Plus is your next step in video making. 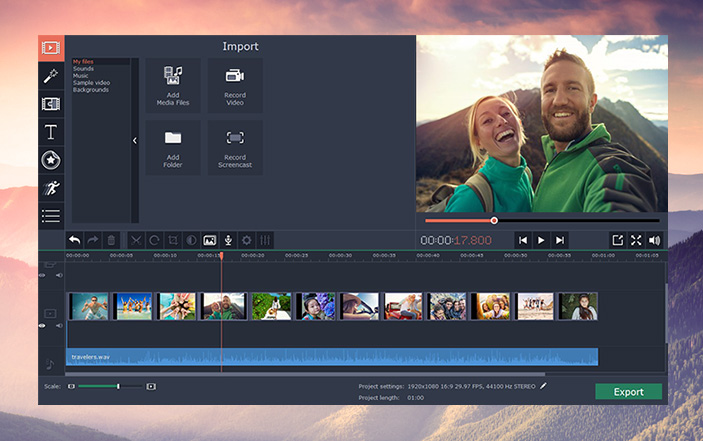