An AppStore App is not allowed to read system sensors (SMC), so we cannot show detailed temperatures and other sensor data such as fan-speed.

MONIT will underreport Memory usage for Applications in the Top-3 List that spins of sub-processes which we are not allowed to read. In practice, MONIT is quite accurate given the sandbox restrictions it operates under, but for certain applications it will underreport. If you compare with Activity Monitor, you should compare with “Real Memory” and aggregate memory usage of sub-processes.

The thermometer uses an Apple API that does not seem to work properly on older Macs. On MacBooks from 2015 and later it appears to work fine. 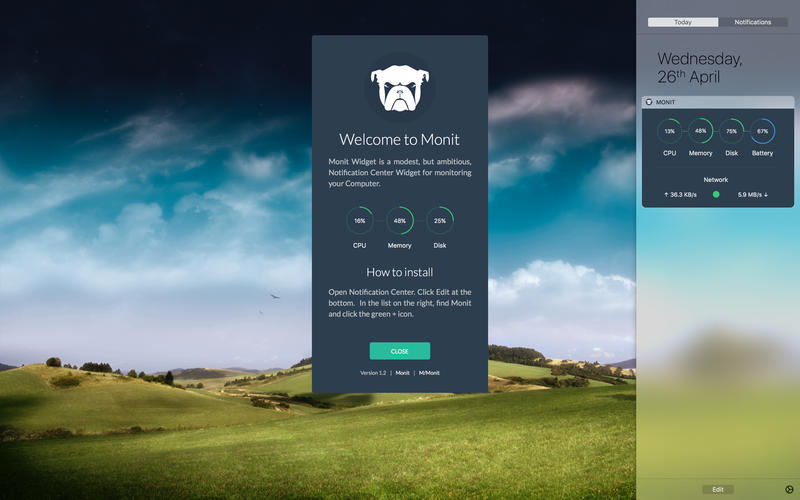