Maya is an award-winning software and powerful, integrated 3D modeling, animation, visual effects, and rendering solution. Because Maya is based on an open architecture, all your work can be scripted or programmed using a well-documented and comprehensive API (application programming interface), or one of two embedded scripting languages, the Maya Embedded Language (MEL) or Python. This level of openness, combined with an industry-leading suite of 3D visual effects, computer graphics, and character animation tools, enables you to realize your creative vision for your film, television, game development, and design projects. 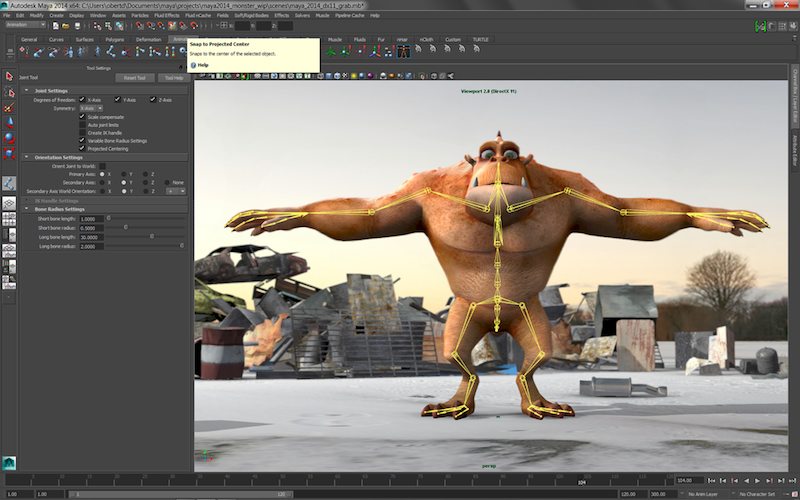