Markster keeps your internet bookmarks in a central store. People use Markster because either:

When Markster users want to visit a bookmark they have previously stored, or add a new bookmark, instead of reaching for the Bookmarks Bar or Bookmarks Menu in the browser, they bring up Markster’s Floating Menu. Markster provides three ways to do that: 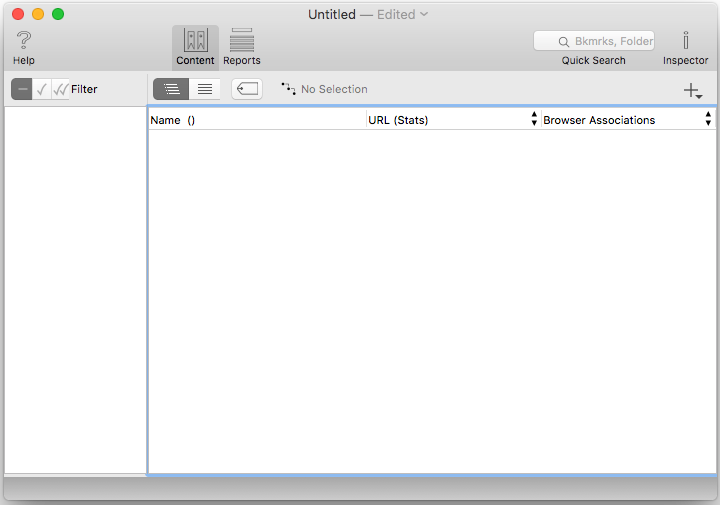