Spotify Downloader for Mac is a professional Spotify Music Converter, Spotify Audio Downloader and Spotify Recorder, which can convert all the Spotify music songs and playlists to MP3, AAC, FLAC and WAV, and unlock Spotify, so you can play the converted songs on Sony PSP, Sony Walkman, iRiver, the general MP3 player and so on.

It also helps users decrypt the limitations from Spotify audio tracks and convert them to MP3, AAC, FLAC and WAV audio format, and then users can play the downloaded files on kinds of audio players as they like. 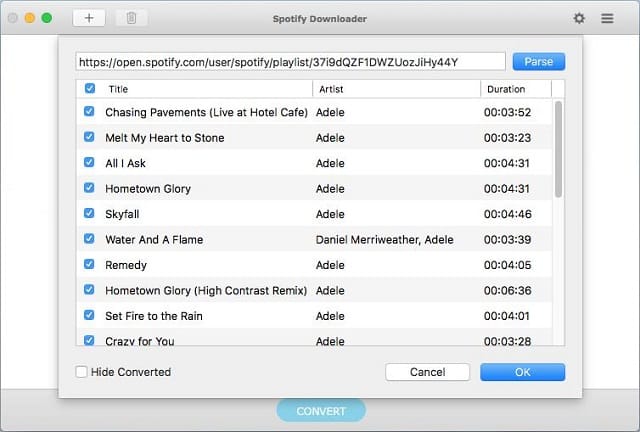