macOS Mojave. Simply powerful.
Using a Mac has always inspired a great job. Now macOS Mojave brings new features inspired by its most powerful users, but designed for everyone. Stay focused on your work in the dark mode. Automatically organize files using Stacks. Take more kinds of screenshots with less effort. Try four new useful integrated applications and discover new and excellent in the redesigned Mac App Store. Now you can get more from each click.

Notes:
it is preliminary and is not offered for massive installation.
Install it at your own risk. Designed for developers.
It is strongly recommended before updating to create a backup in Time Machine recommended. 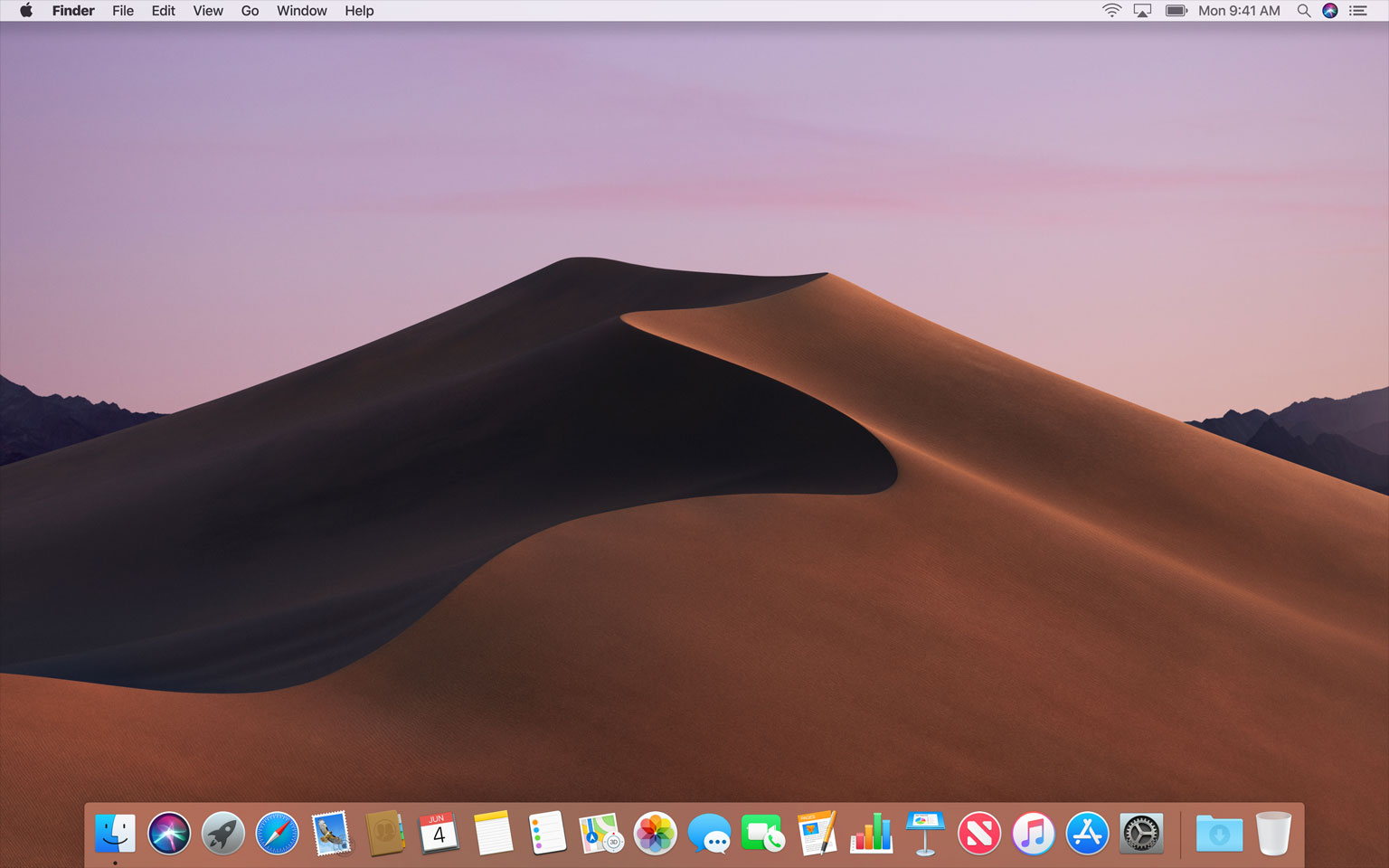