Apple today previewed macOS Sierra, a major update to the world’s most advanced desktop operating system, with new features that make the Mac smarter and more helpful than ever. Siri is now on the Mac with brand-new capabilities to help with the things users do every day on their desktop. With Siri, users can look up information, find documents, pin or drag and drop search results, and even adjust system preferences.

Seamless integration with iCloud makes everything from your Desktop and Documents folder available on your iPhone and iPad so you always have access to the files you need. Universal Clipboard allows you to copy content, including text, images, photos and video from one Apple device and paste it in another. Apple Pay comes to the Mac in Sierra so it is even easier to shop securely and privately online. And Photos now helps you rediscover your meaningful memories, organize your library and perfect shots like a pro.

macOS 10.12 Sierra Developer Preview there are many Bug, caution upgrade. 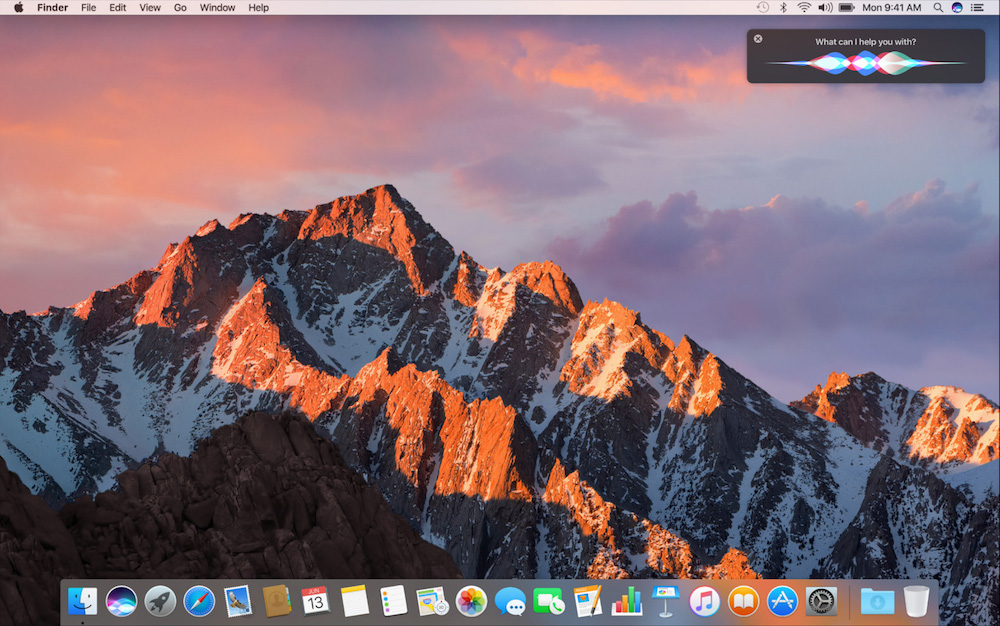