Version 10.0.0: Release notes were unavailable when this listing was updated. 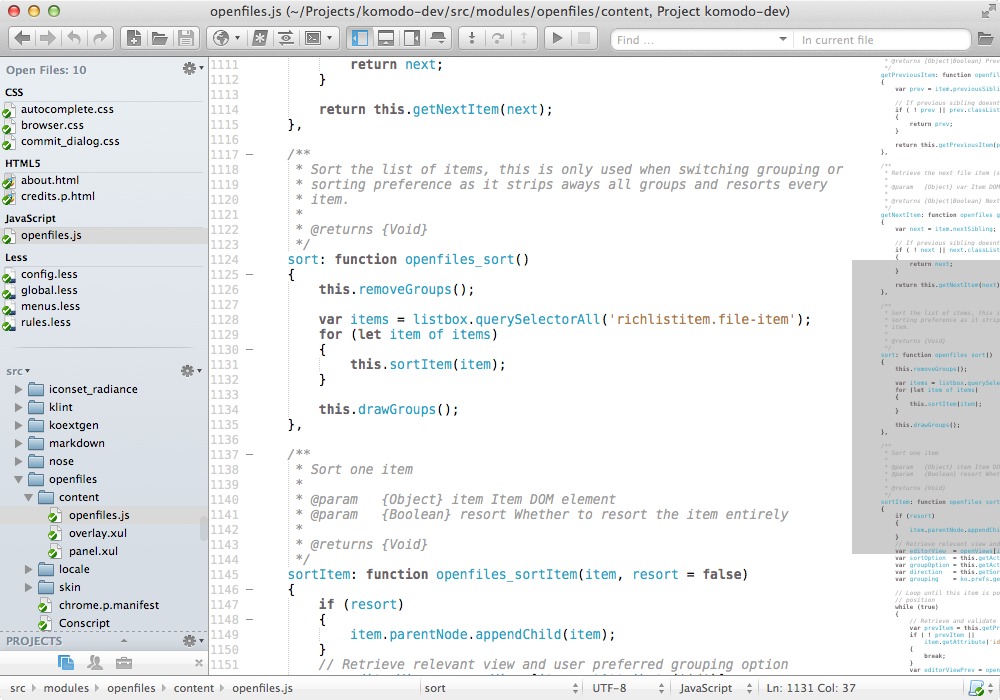