iWatermark Pro – The Essential watermarking app for professionals, business and personal use.

Easily, secure and protect your photos with a text, graphic, signature or QR watermark. Once added to a photo this visible watermark displays it is created and owned by you. 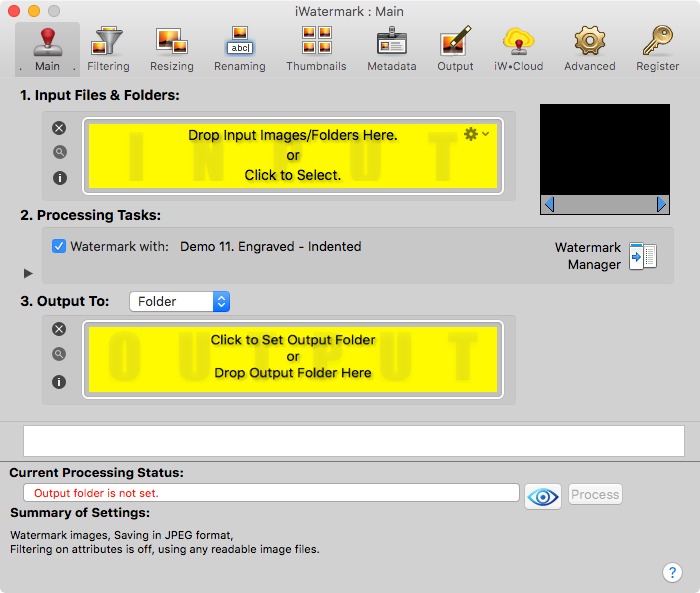