iStat Menus 4.06 – Monitor your system right from the menubar. 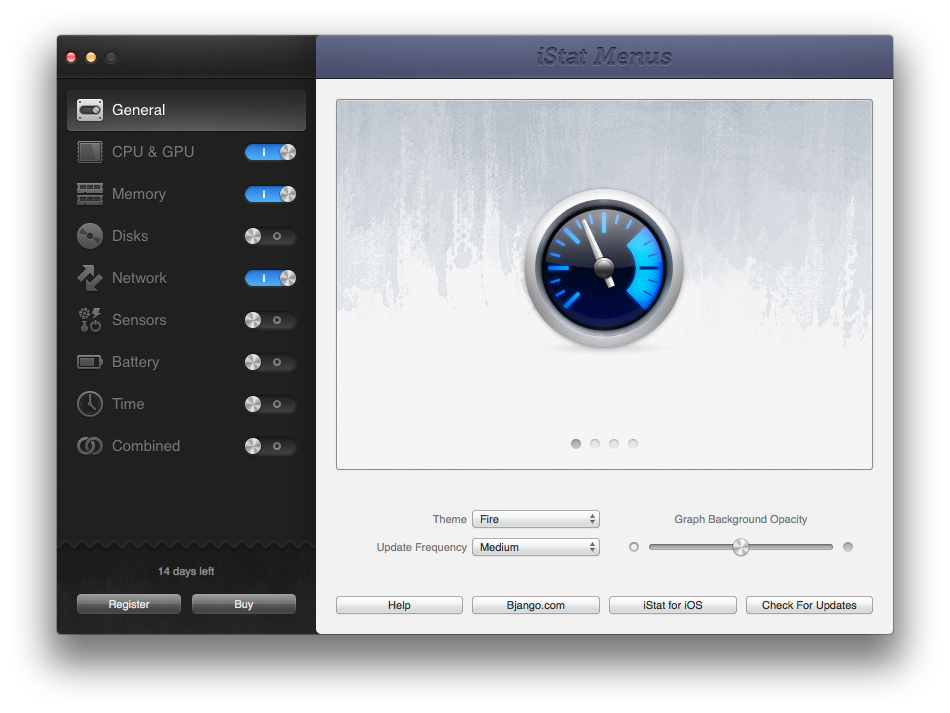