Separate your high school and college photos from your latest summer vacation pictures. Or keep some photo collections on your Mac and others on an external drive. Access only the photos you want, when you want them. 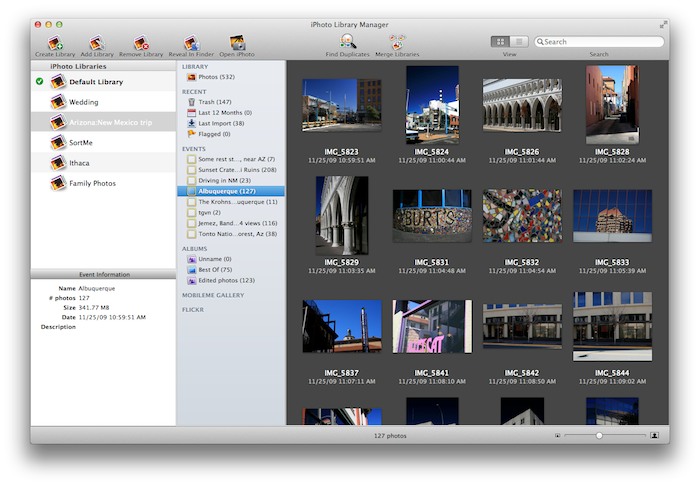