Google Chrome is a Web browser by Google, created to be a modern platform for Web pages and applications. It utilizes very fast loading of Web pages and has a V8 engine, which is a custom built JavaScript engine. Because Google has used parts from Apple’s Safari and Mozilla’s Firefox browsers, they made the project open source.

Google Chrome for Mac is widely popular because it offers Google-specific features on your Mac.

Download Google Chrome on your Mac to get a multi-functional web browser that’s easy to use and customize, no matter your skill level.

Google Chrome is preferred by two-thirds of browser users across platforms, securing that position by serving as a major platform of compatibility for web apps, and should not be confused for Chrome OS which is an operating system.

When you install Chrome on Mac, you automatically get access to Chrome DevTools with the browser. DevTools allows developers to simulate device and to collect vital information on their code and most other web applications in real-time to debug code and analyze load performance. 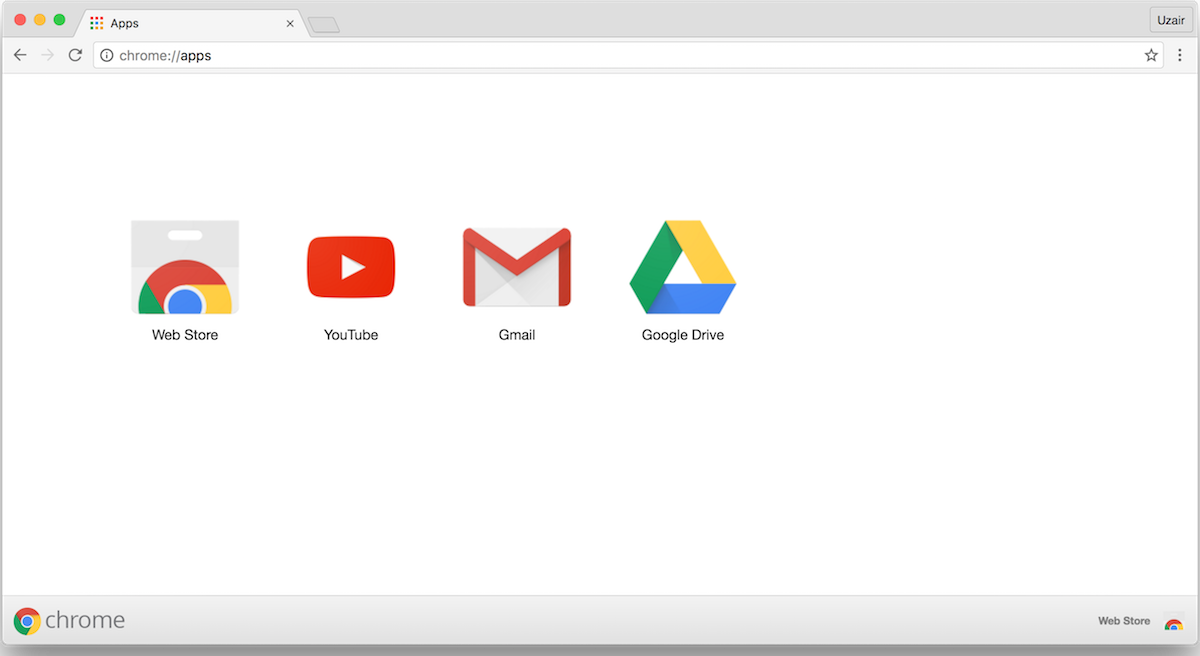