formZ is an award-winning general purpose solid and surface modeler with an extensive set of 2D/3D form manipulating and sculpting capabilities, many of which are unique. It is an effective design tool for architects, landscape architects, urban designers, engineers, animators and illustrators, industrial and interior designers, and all design fields that deal with the articulation of 3D spaces and forms. formZ is highly responsive to the needs of mature designers and, at the same time, novices can use it with ease. 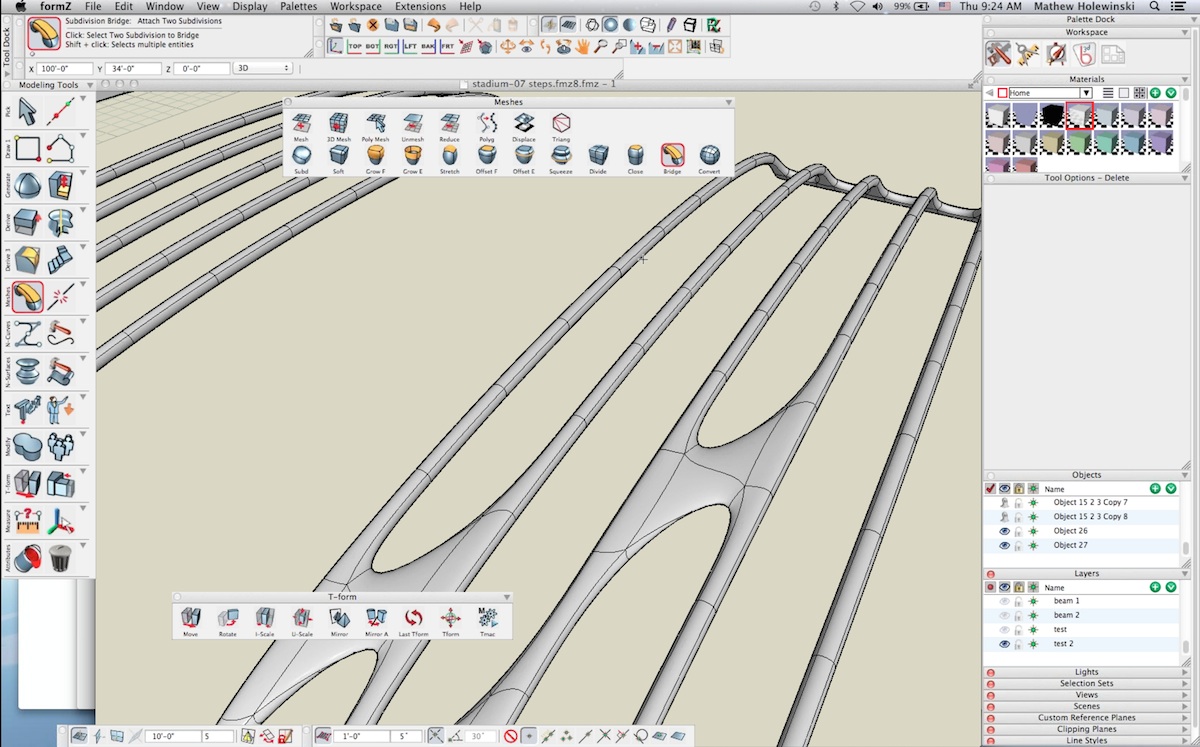